We all know about the LG G Flex, and how Samsung tried to one up it by announcing the Galaxy Round. But with a more natural bend following a person's facial contour, LG has titled the G Flex as the world's first "true" curved smartphone.

The LG G Flex is a 6-inch Android Jelly Bean smartphone that features a curved P-OLED 720p display, a 2.26GHz quad-core processor, 2GB of RAM, and a 13-megapixel camera. And on top of the seemingly already regular specifications of high-end Android devices, the LG G Flex also features a "self-healing" coating on the display, allowing the bent glass to recover from scratches gained through daily wear and tear. It's another world-first, but anyone has yet to see it in action. This is all according to LG. 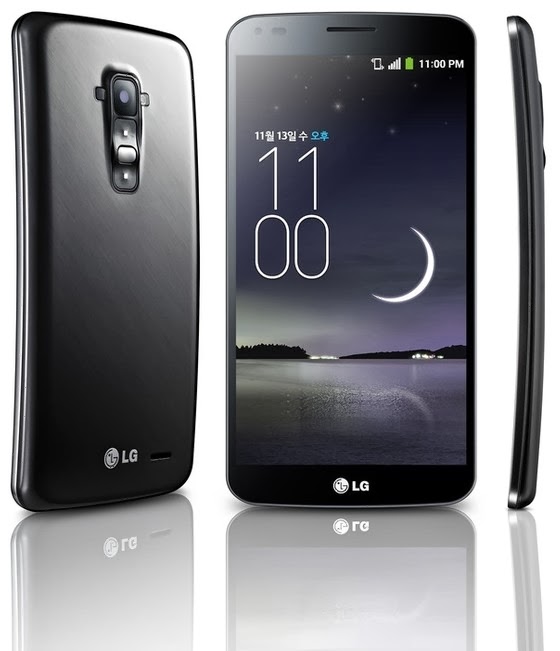 While the curved display indisputably looks cool, it's still just something gimmicky and has no real applications yet.

The LG G Flex will launch in South Korea this November but no other release details were announced, though the company reportedly welcomes the expansion of the device to other countries.