Sony Xperia C Arriving in the Philippines, Sells for P13,990

Remember the Sony Xperia C, that smartphone that was previously available only in China, and more recently India? Yes, that phablet is finally going to the Philippines and it's going to be affordable.

The Sony Xperia C is a 5-inch Android 4.2 Jelly Bean smartphone that features a quad-core Mediatek processor and a dual SIM capability. Put short, the Xperia C will bear very similar specs compared with local mobile flagships, but with the premium make of Sony and with quality assurance in mind. 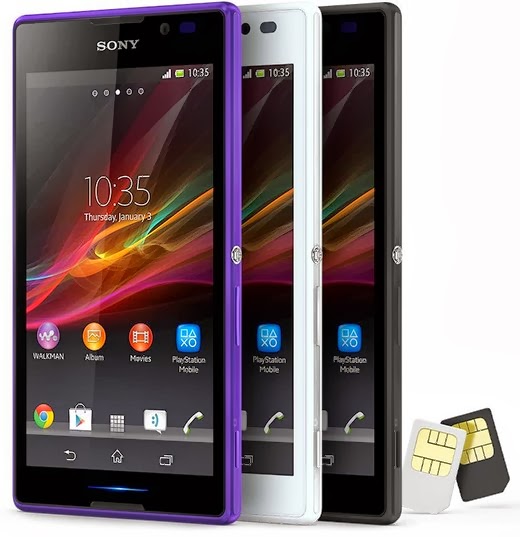 Although the Sony Xperia C has its battery as a brightspot, its obvious downside would be its qHD display. At 5 inches across, hopefully it'll not display heavy pixelation. That's not to say that Sony displays aren't wonderful (honestly, they are).

The smartphone also doesn't sport the same rear mirror finish as with the higher tier Xperias, such as the Sony Xperia Z1. Instead, it'll have a matte one.

The Sony Xperia C is expected to sell near or around the Yuletide season for P13,990 (SRP) and will go head-to-head with the likes of the Cherry Mobile Omega HD 2X and the my|phone Agua Vortex.