The Karbonn smartphone brand might ring a bell to some Filipinos, since it's the OEM of the then-favorite "dual-core ng bayan" Cherry Mobile Flare. This time, the brand's making some noise after it introduced what perhaps is its flagship, the Titanium X. 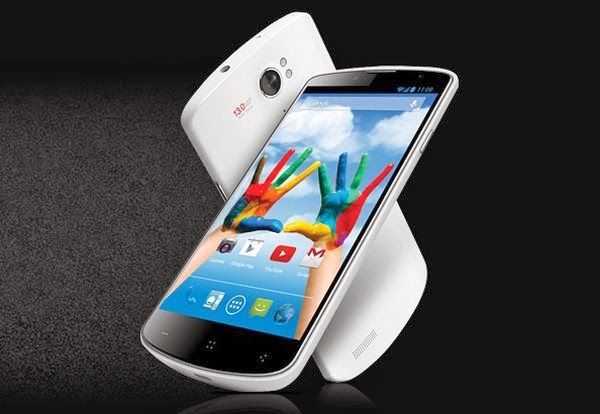 For its part, the Titanium X looks nice and refreshing, not lifting Samsung designs and instead incorporating the company's own shapes and curves into the smartphone.

Meanwhile, Karbonn haven't revealed the device's pricing, RAM, storage options and capacity, and if it supports dual SIM capabilities, leaving everything to speculation. For what it's worth though, and if recent competitor releases are any indication, the Karbonn Titanium X could be released for as low as $220 (P9,700). How's that for an NFC-capable device?

Do you think Cherry Mobile will bring this phone here? Hit the comments box below.