The Moto G—the Moto X's slightly smaller brother—is a 4.5-inch Android 4.3 device that boasts high definition display, a Snapdragon 400 processor with a quad-core CPU, two built-in storage configurations, and a whole day of battery to boot. It also offers a multitude of interchangeable back shells and accessories, which of course, is for the designer in you (local mobile brand Cherry Mobile also pulled something similar with their Flare smartphone). 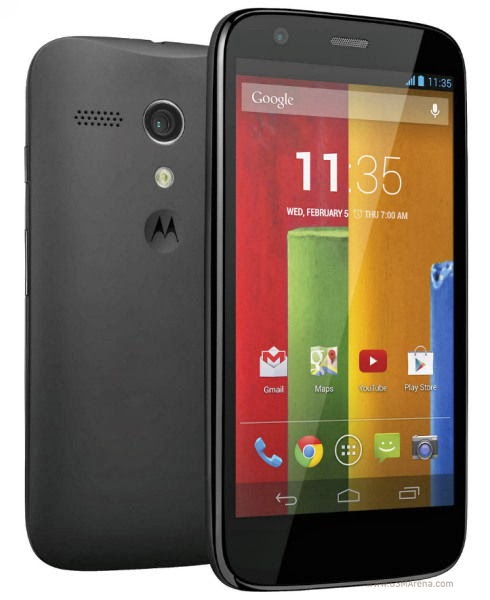 The highlight of the Moto G though, is not its design, not its powerhouse specs, but its price. For $179 (that's roughly P7,800+ converted to PhP), you'll get something that can outperform slightly older international quad-core models and current local flagships. That said, the direction of this device is backwards (lack of advanced features such as LTE etc), as it aims to capture the lower spectrum of the mobile market.

The Motorola Moto G is now out in Brazil and will get released in other parts of the world in the coming days starting at $179 for the 8GB model and $199 for the 16GB model.