Kata Philippines recently teased the Kata i3, the company's second quad-core smartphone in the "i" series. If you'll recall, the Kata i2 was announced later in 2013.

The Kata i3 is a 5-inch HD (aka Super HD) Android 4.2. Jelly Bean device that sports a 1.3GHz quad-core processor, a gig of RAM, a 16GB onboard storage, and a 13-megapixel rear camera. It also features a non-removable 2250mAh Li-ion battery covered in a steel sheet, a microSD card slot, and 2 micro SIM slots. 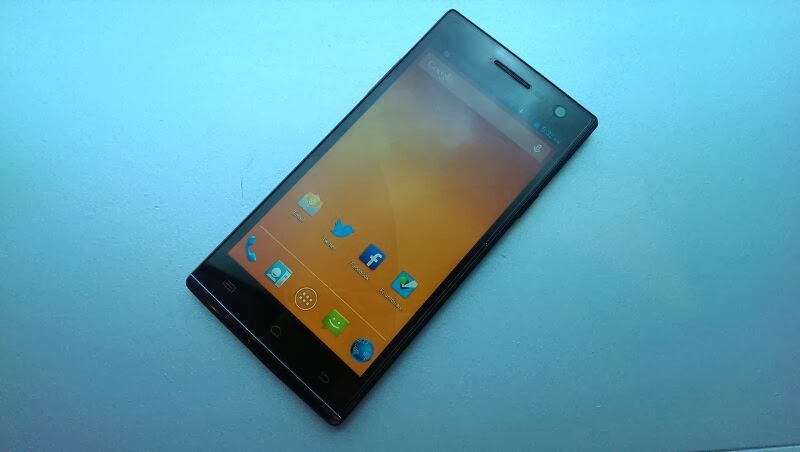 On the software side, the device carries value-added applications and features such as glove-touch typing, gesture-typing, and Kata-produced apps like the Fish Cloud (cloud storage), the Fish Store (app store), and the Fish Tune (syncing app). 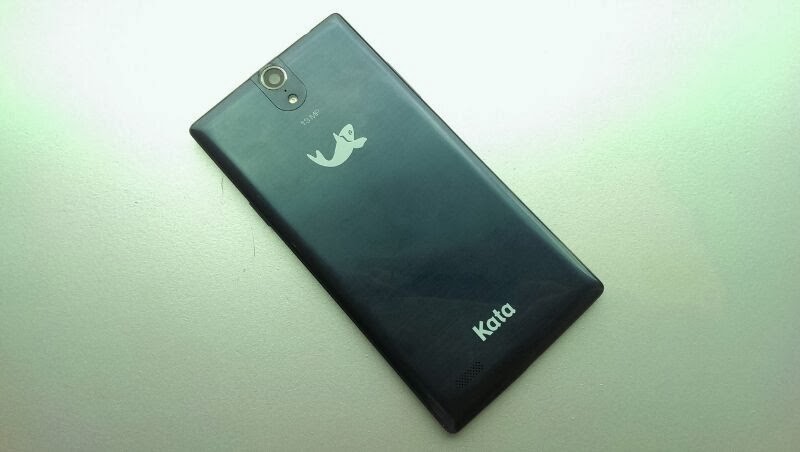 We're going to review the i3 soon so bookmark this page for updates.