We recently got a hold of the JBL Synchros S100a, a consumer-grade, casual in-ear headphones that's stylish, lightweight, and is really likeable from the getgo. We loved almost everything about it, though admittedly there's room for improvement. Read on for our review. 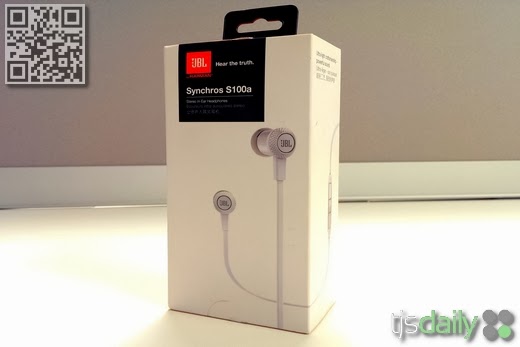 JBL's Synchros S100a in-ear headphones must be among the company's most beautiful-looking audio pieces. It looks killer from afar, partly because of the die-cast aluminum bud and the no-tangle cord, but also because of its precise construction. The other silent but convenient features of the headphone, such as the universal 3-button mic/remote and slightly bent earheads, go together with the overall design flow. 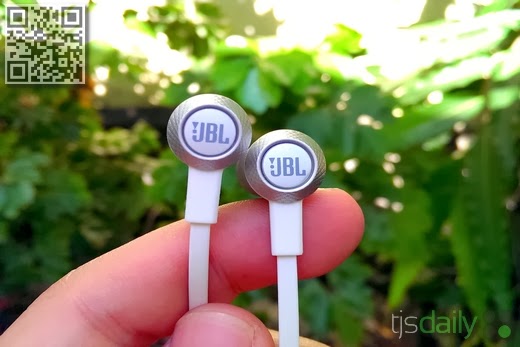 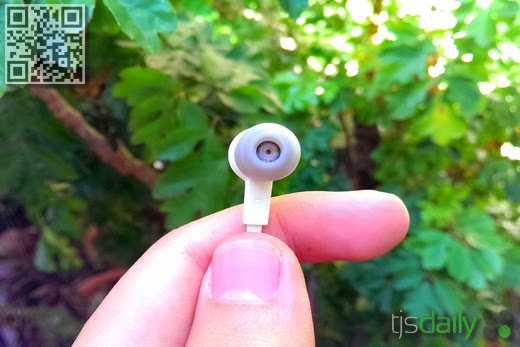 The earbuds are made of a fine rubber material that has a nice feel to the skin on the ear, and will ideally have a snug fit due to the slight bend (though admittedly I found myself adjusting the fit on my ears multiple times, more than I'd like). That aside, the buds are very comfortable once on your ears.

One of the most convenient features of the Synchros S100a is its no-tangle cord. As a headphone guy, I like to bunch up my cords to a roll and place it in a pocket in my backpack. Later when I'm going to use it, I'm going to unweave said rolled cord carefully; it's time-consuming. With the S100a, I just give the cord a few shakes and tugs and it's ready for use.

Lastly, I appreciated the 90-degree audio jack; it goes with the contour of most devices it gets attached to, especially on smartphones and other music players. 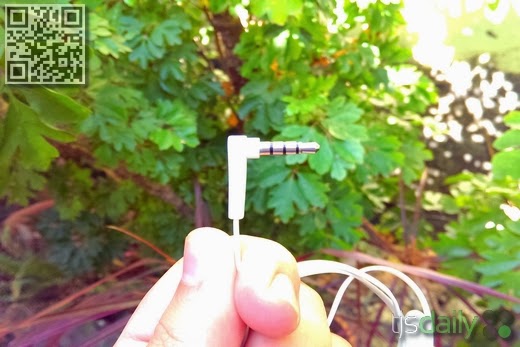 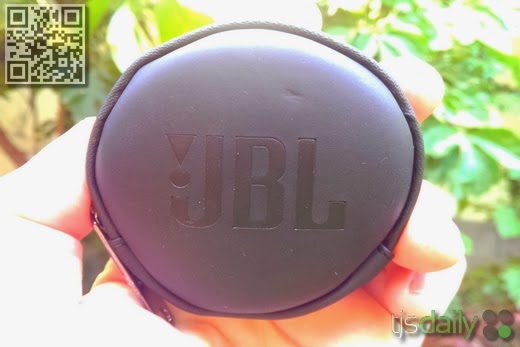 The JBL Synchros S100a package includes a round synth-leather headphones pouch for storage and safekeeping.

I ran the JBL Synchros S100a through a series of music genres and found it good overall. Dubstep and EDM tracks posed no problem for the gorgeous in-ear headphones. It's also cool that the lows didn't drown out other sections of songs (then again, it's still an in-ear, as to selected over-ears cans that only deliver bass). However, I personally felt that the highs the headphones served were kind of thin. The sound stage and the sound image meanwhile, are difficult to picture at this level, though you can hear different sounds and beats clearly. 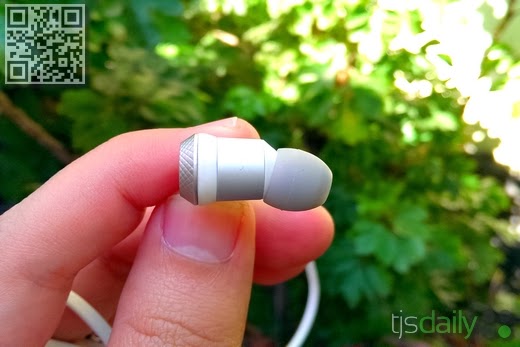 As mentioned above, the comfortability of the device is a highlight; sometimes you'll forget it's there, especially when you're in the zone. In the moments you know it's there though, listening fatigue will set in around 2-2.5 hours. That's how long it took for me, at least.

I had difficulty operating the universal 3-button mic/remote on my HTC One; it's either I was using the in-ears remote wrong, or there was something required to run it properly. The mic function, however, was perfect; when someone calls, you answer it like a boss.

Style and convenience define the JBL Synchros S100a. It's a beauty produced by a company in the industry for over 60 years now. What I found the most likeable were its easy features, such as the universal remote, the no-tangle cord, and the slightly bent buds. Additionally, the level of detail put into this product shows quality. 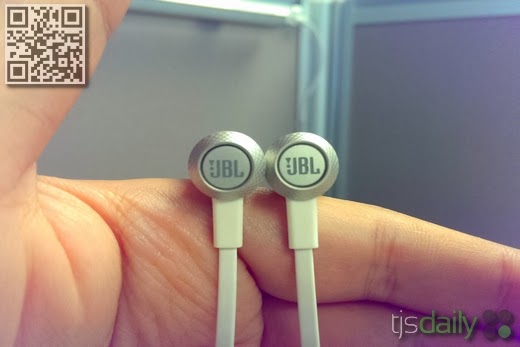 Although I think that the Synchros S100a could've done a lot more sound-wise, it does what it does - delivering crisp and clear sound - and performed what should be expected from it.