We recently laid our hands on the Nokia Lumia 1520, one of Nokia's latest—and biggest—handsets, recently unveiled at Nokia World in Abu Dhabi, and instantly appreciated its huge beauty. The (very familiar) device brags two noteworthy accomplishments: One, it's the first 6-inch 1080p Windows Phone smartphone, and; two, it's the first in Nokia to run a Snapdragon 800 SoC. 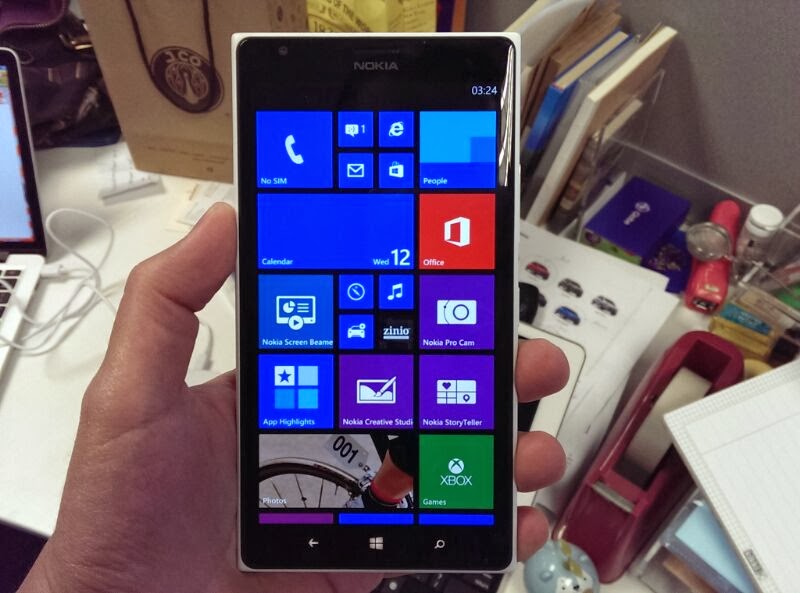 The Nokia Lumia 1520 looks like a wider, badder 920/925, which is intimidating at first. It's just 85.4mm across—relatively wide—but is fortunately 8.7mm thick, which makes for some one-hand maneuverability. It's made of easy-grip, matte plastic—same as with most Lumias—that's nice on the hands. Everything else should be familiar terrain to Lumia users. 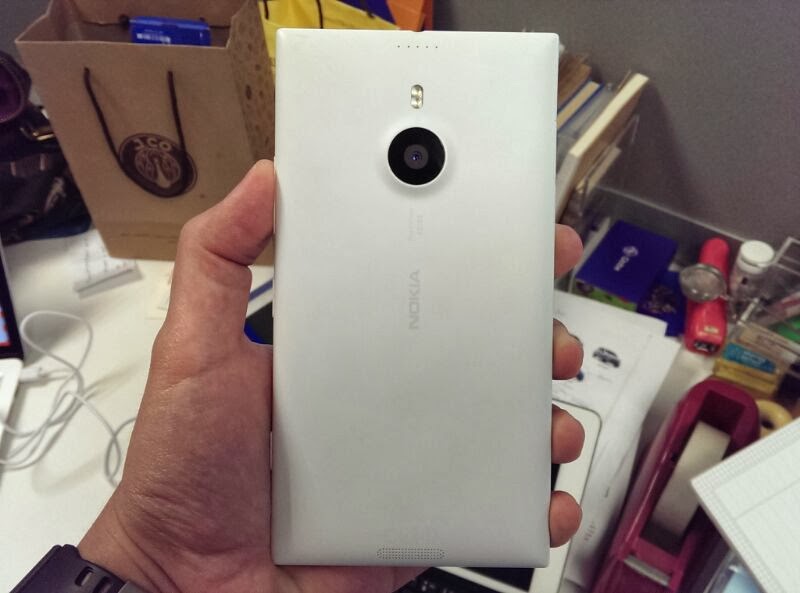 The phone's specs are where the money's at. The Nokia Lumia 1520 comes equipped with a 20-megapixel BSI F/2.4 PureView camera with OIS and Carl Zeiss lens, a 2.2GHz quad-core MSM8974 processor, 2GB of RAM, 32GB of internal storage, is microSD expandable up to 64GB, a 3400mAh Li-ion battery (which reportedly lasts up to 12 hours on 3G) and of course the latest version of Windows Phone 8. It also features Qi wireless charging, which is fun to play with initially and convenient in the long term (I personally think wireless charging is the next mainstream thing). 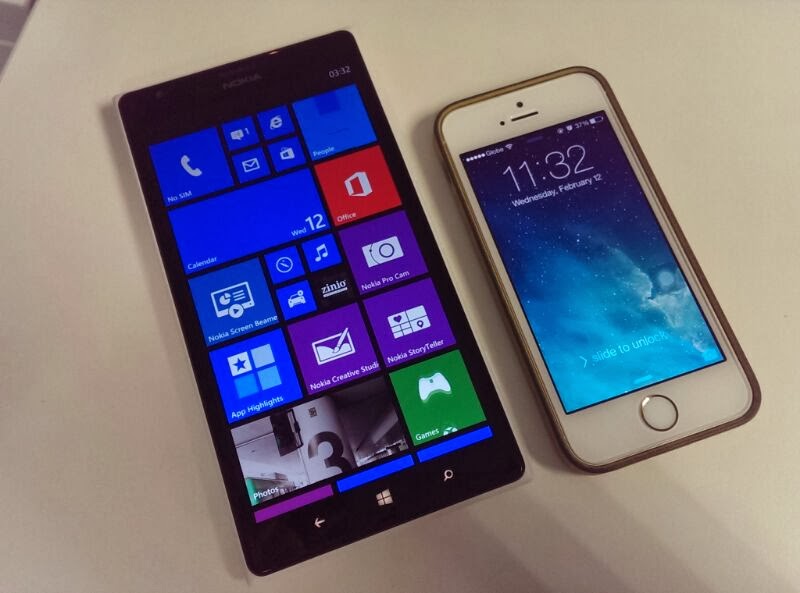 Oh and yeah, we weren't kidding when we said the Lumia 1520 was huge. Imagine viewing videos on that 6-inch, 1080p screen.