Home » Smartphones » Nokia X to Launch March 11 in the Philippines

Nokia X to Launch March 11 in the Philippines

We wrote an article about the Nokia X a few days ago, and we stated that it would probably launch in the Philippines in the 2nd or 3rd quarter of this year. And boy were we totally off the mark. 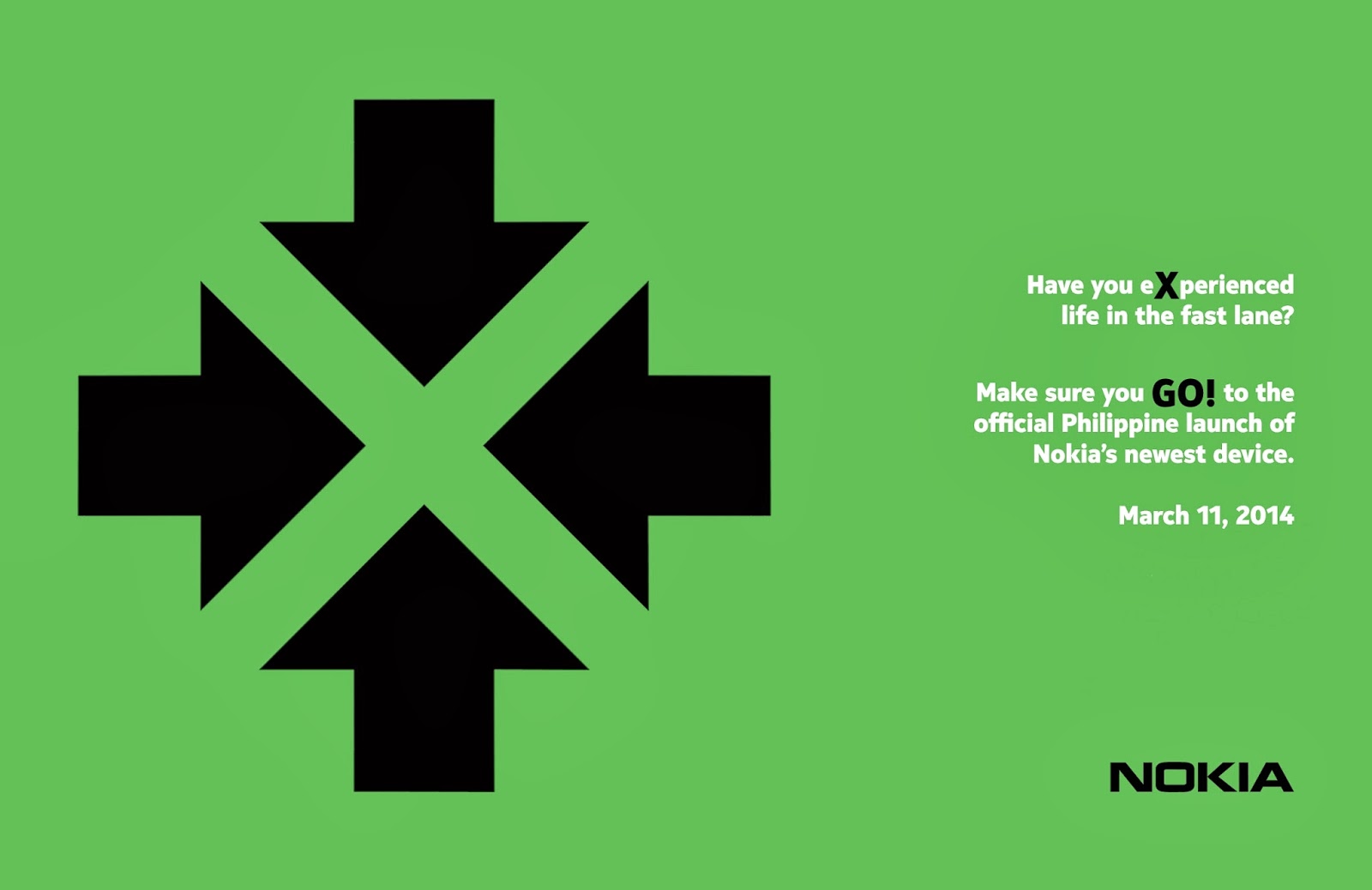 Nokia Philippines sent out invites a few days ago saying that something will happen on March 11, 2014 (that's two days from now), parading the same launch graphics they featured on this year's Mobile World Congress. We weren't able to confirm if the Nokia X trio (including the XL and the X+) will be launched or if it's only the Nokia X. Even so, we're very excited about this, since it's one of the rare moments where a smartphone announced overseas will also be announced here in a short span of time.