Participating in the campaign is simple. One must have the latest Google Maps installed (sorry, it seems there are nothing for tablets). Tapping on "Search" will bring about a dialog box with a Pokeball. This will teleport you initially to the Pokemon Lab in Japan, where there are already about 3 or 4 Pokemon waiting to be caught. As to catching a Pokemon, you'll just have to tap on it (easy, I know), and you'll have the option to view a selected Pokemon's Pokedex entry. 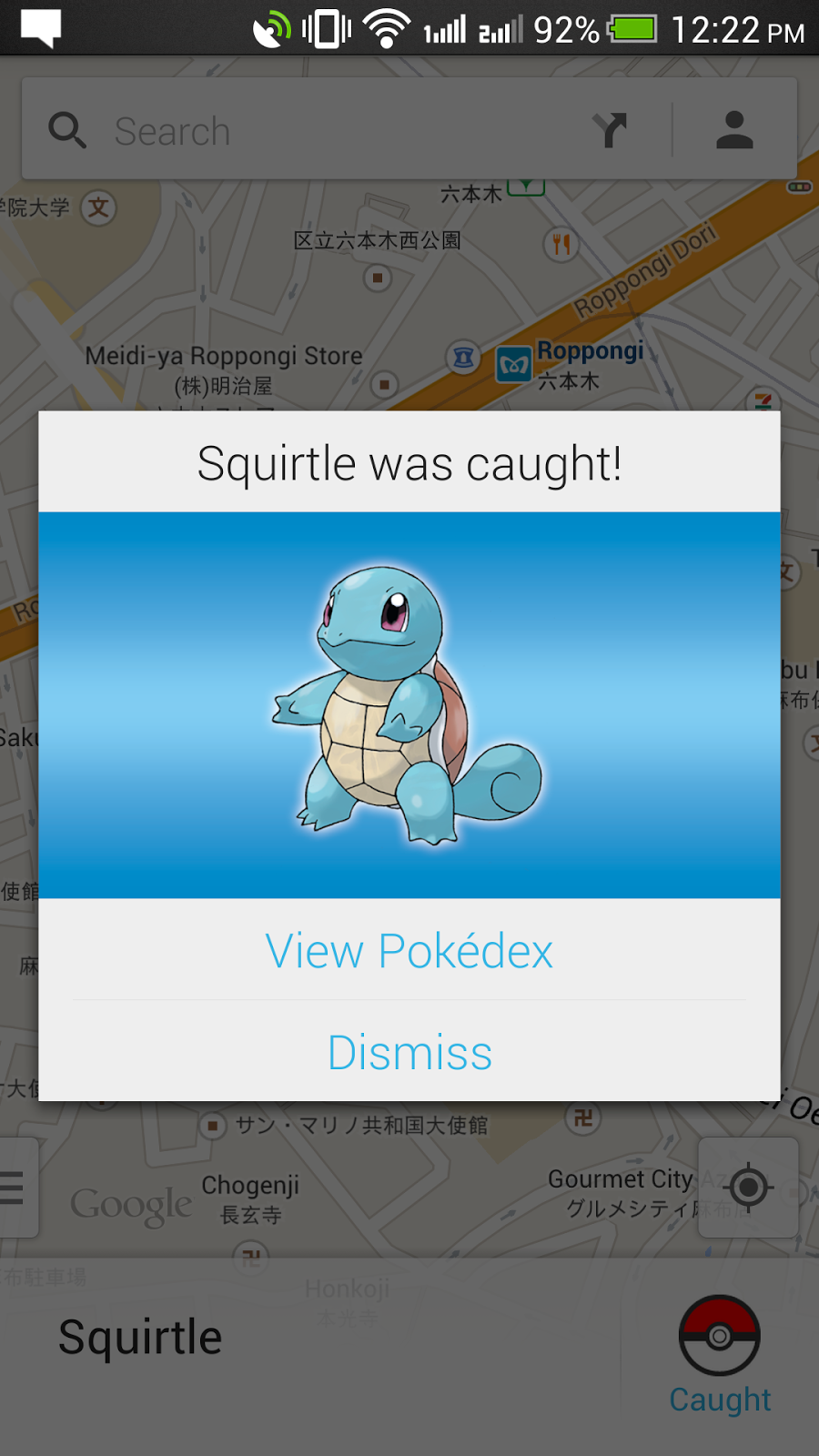 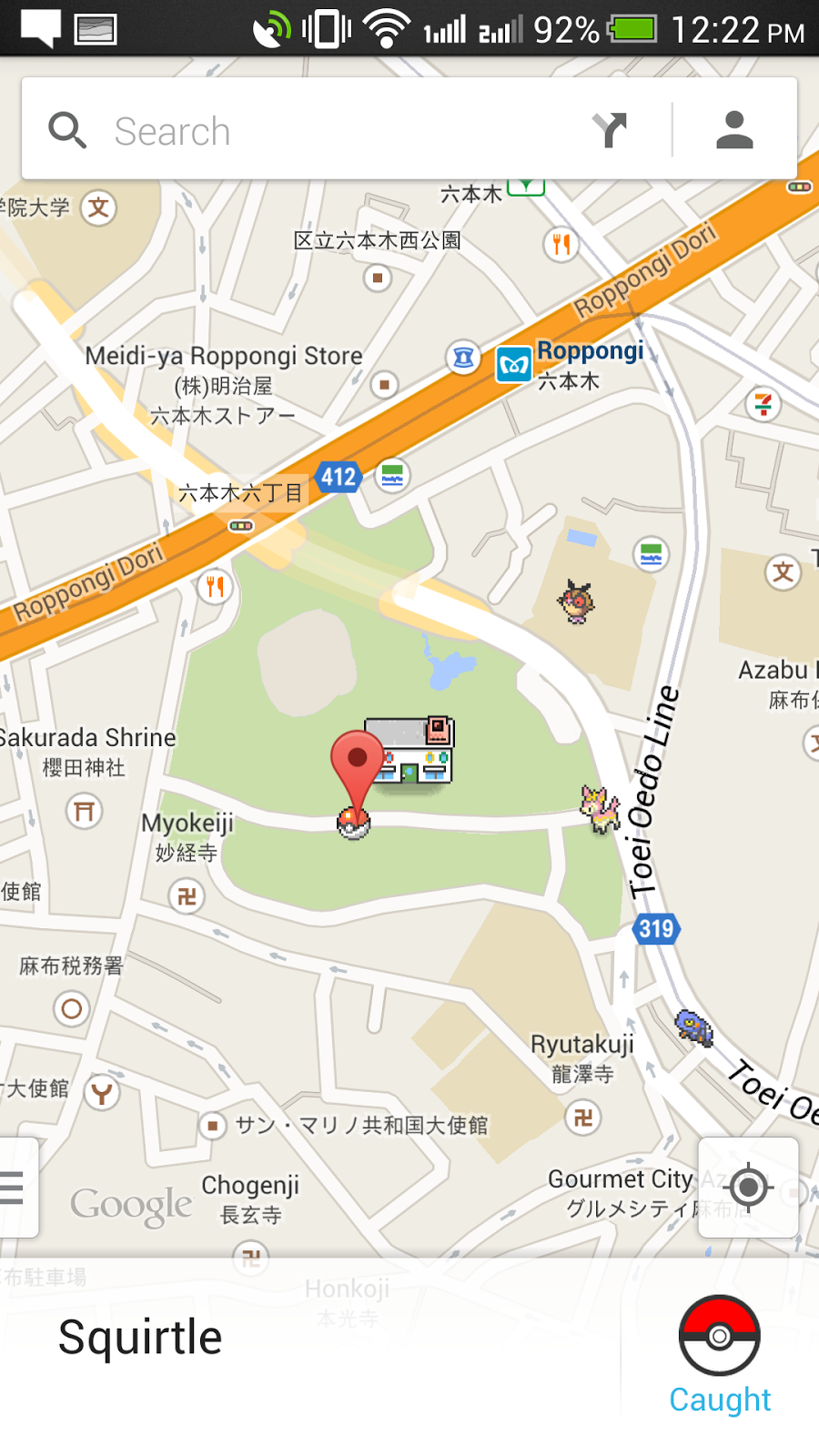 Google Maps says there's at least 150 to catch, but this number isn't limited to Generation I. We've seen Pokemon from other Generations being counted in the 150.

We have no idea how long Google will run this mini game, but it's cool even if they leave it in place. Hopefully they'll figure out a way with Nintendo and make this feature permanent. If I were you I'd start collecting them all, especially because Google will gather all successful collectors and hire one Pokemon Master for the company (or maybe it's another April Fools joke).