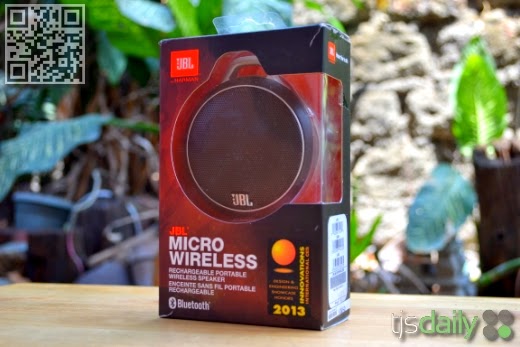 The JBL Micro Wireless is a simple-yet-elegant looking mono Bluetooth speaker that, while at the same price range among others at the same range, offers incredible sound for its size. Here's our review.

The JBL Micro Wireless is one of those Bluetooth speakers designed with function in mind. It has a classic grill design, sports a plastic lightweight body, and all the conveniences one should find in a portable Bluetooth speaker, i.e. strategically and conveniently located buttons and ports, a rubber base for grip, and a round design for easy handling. It comes in the iconic two-tone black and grey color scheme - a scheme you'll never go wrong with. 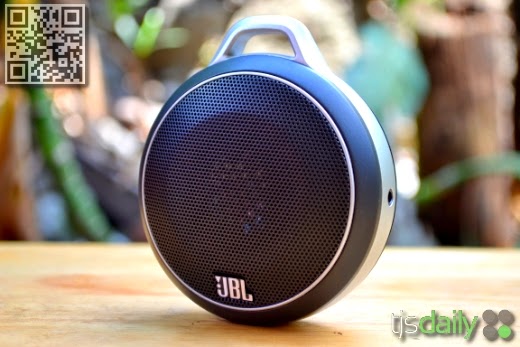 One thing I like about the JBL Micro Wireless is the 3.5mm headphone jack wrapped around the speaker, which by mini speaker standards, is quite long. So if you have, say, the classic iPod Nano (which obviously have no Bluetooth functionality), you can just bring out the cord, plug the jack in, and play some beats. There's also another 3.5mm audio port just in case you need 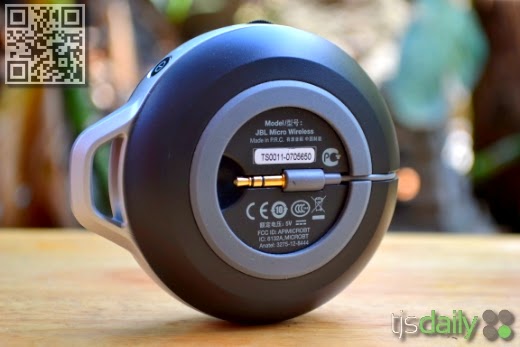 At the top side of the device is a daisy chain slot. Holding true to its portable nature, you can wrap some thread or metal chain around it and make it a backpack keychain (for truly mobile beats) or a necklace. Think of all the possibilities you can do with a daisy chain.

Tucked away in the grill is a blue LED light indicator for Bluetooth.

Pairing with the JBL Micro Wireless is a breeze (as it should be). Holding the power/Bluetooth button sends the Bluetooth notification LED blinking, which will make it visible and ready for pairing to nearby smart devices, with pairing taking less than a few seconds. 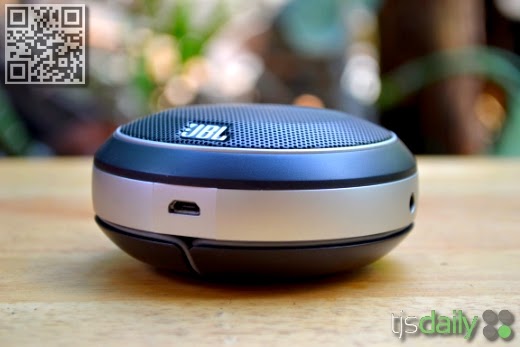 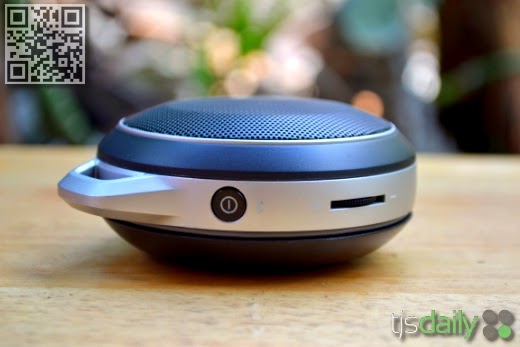 Performance-wise, the JBL Micro Wireless blasts some awesome sound relative to its size. I cycled through a selection of my usual bass, rock, and pop, and the audio reproduced were good and solid. Highs, mids, and lows were present, though lows were more prominent and mids much clearer. What's off here is when you crank the volume up on bass-heavy tracks, because that's where the sound starts to become muddy i.e. too much bass distortion.

Using the JBL Micro Wireless while playing games is also an issue, since the sound reflects 1-2.5 seconds later to the speaker, a huge delay especially if what you're playing is time-critical. Then again, the delay might be caused by a limitation in the technology itself. Other than the two issues mentioned (including the above), everything is in order with the JBL Micro Wireless. You can fill a room with sound easy; particularly helpful for movie tablet-watching guys and girls. 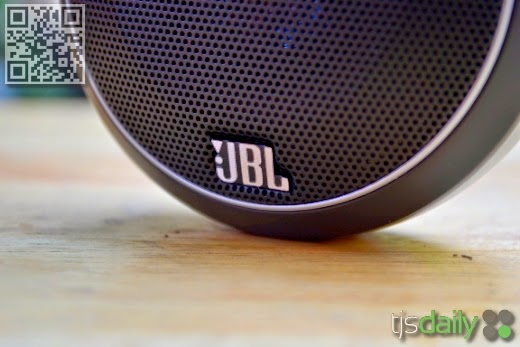 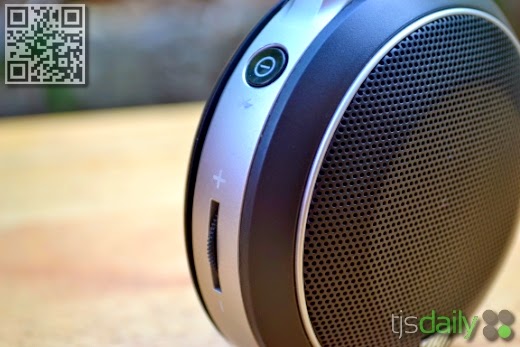 The company advertises the JBL Micro Wireless at a 5-hour battery life. At full volume, it more or less performed at the advertised rate, though it could offer more if you play at a medium volume. Even so, you can play two full movies before this speaker's energy runs out.

In terms of reach, the JBL Micro Wireless can play as far as 13 to 15-feet away from the source indoors (the source being a smart device), unhindered by walls.

For under P3,000, the JBL Micro Wireless is a great little speaker that's priced right, looks right, and performs right. It has its own shortcomings, but makes up for it with raw sound quality. The very functional design also scores points just because most speakers do not offer longer built-in cords and you can't just hang most of them wherever you want. This little Bluetooth speaker is definitely a good choice for those looking for some sound in their smart devices. 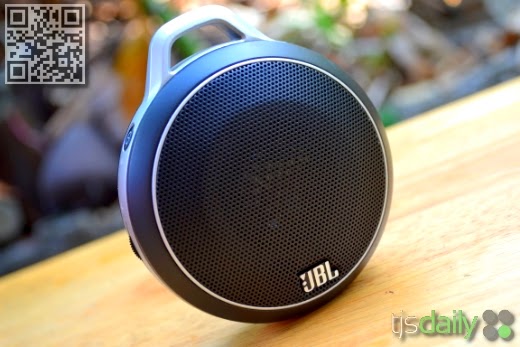