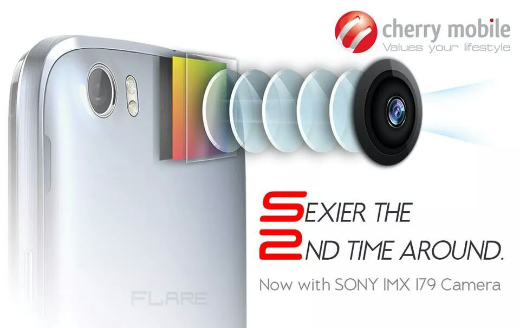 Display-wise, the Flare S2 would feature the On-Cell touchscreen panel technology, allegedly allowing for better color reproduction and lower power consumption, the latter of which is something that any Flare device badly needs. 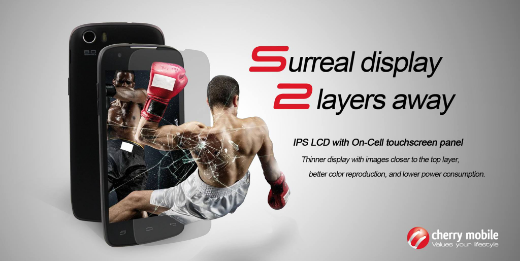 As with most smartphones in the Flare line, the Cherry Mobile Flare S2 may be priced around the P4,500 mark, even with the Sony IMX179 sensor. To that extent, it should be noted that the Google Nexus 5 is currently suffering/have suffered poor camera performance, though we can't say for sure if it's lack of software optimization or just plain hardware (if you'll recall HTC told people that the purple hue showing up on their One M7 flagship back then were caused by software issues, and that the KitKat update would fix it. It did not).

Cherry Mobile launched late last year one of the most affordable quad-core HD smartphones, the Cherry Mobile Flare HD and multiple shootoffs also recently e.g. the Flare 2.0, Flare 2.1, Flare 2X, and the Flare S. Let's see if improving the camera will have the same click at the local company's fanbase.