After months of leaks and teasers, the LG G3 is finally now official.

The LG G3 is the South Korean company's followup to the multi-award winning LG G2. It was launched simultaneously in London, San Francisco, New York, Seoul, Singapore, and Istanbul—top spots for hot technology in the world. 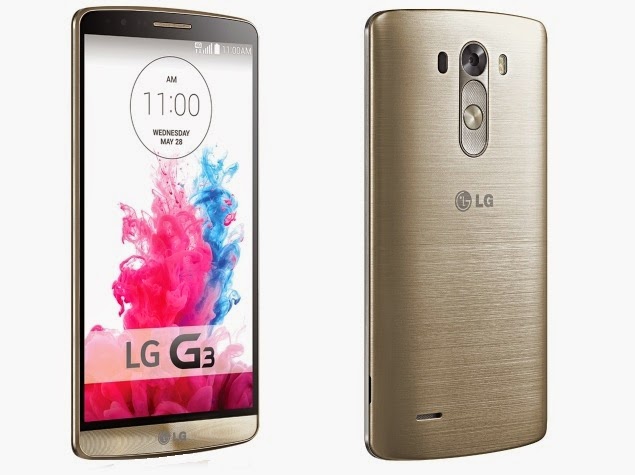 For what hasn't been revealed—the LG G3 is definitely the worst-kept secret of LG—the G3 is the world's first smartphone to boast a QHD resolution—that's a 2560x1440 pixel resolution and a mind-boggling 538ppi pixel density condensed in its 5.5-inch AH-IPS LCD display. The company was allegedly achieved this by further reducing the size of already very small pixels. The device's innards meanwhile consist of a 2.46GHz Qualcomm Snapdragon 801 processor, and two memory configurations: 2GB RAM/16GB internal storage, and 3GB RAM/32GB internal storage, both microSD expandable up to 128GB.

Another notable feature of the G3 is its 13-megapixel laser-assisted autofocus camera equipped with OIS+ and a dual-LED flash. The laser sensor apparently allows the G3 to focus to subjects in 0.276 seconds—almost 1/5 of a second. The front-facing camera meanwhile boasts 2.1-megapixels, features a f/2.0 aperture, and an automatic "selfie" detection mode. 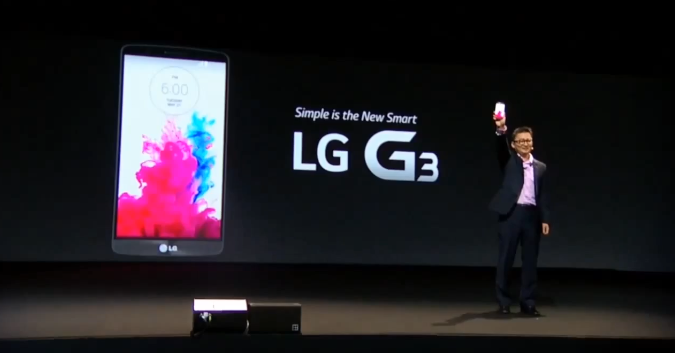 LG haven't announced any official pricing for the G3, but it has mentioned that the device will roll out to over 170 carriers worldwide.