Remember how bad Street Fighter movies were in the past? Two guys in the name of Joey Ansah and Christian Howard got fed with it and wrote Street Fighter: Assassin's Fist. Assassin's Fist is a 13-episode live-action series about the development of the franchise's most iconic fighters, namely Ryu and Ken. 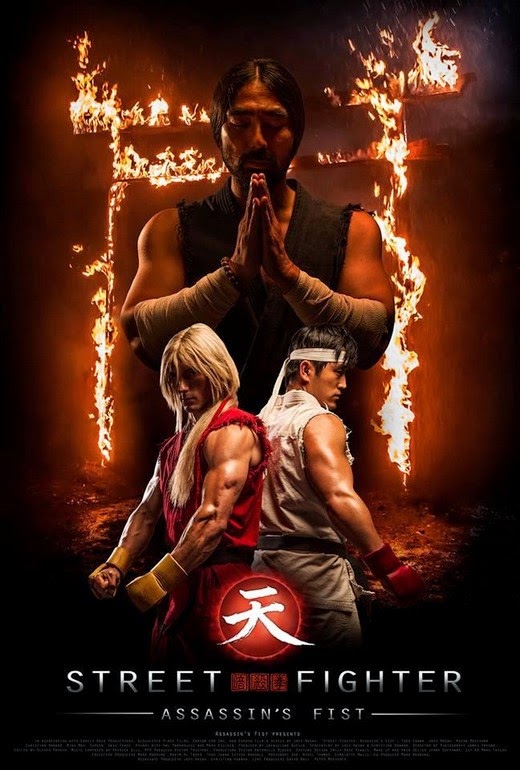 "Over the course of the series we will see how the past, present and future of all of those characters are intertwined, as the battle to become Ansatsuken Master threatens to tear apart another generation of brothers," the description of the series reads.

Street Fighter: Assassin's Fist is available to watch for free on Machinima's YouTube channel and will eventually come to TVm DVD, and Blu-Ray formats.