Hot off the ranks from this year's Mobile World Congress, the LG G3 has finally landed in Philippine shores. The device's official unveiling, which was , were spearheaded by LG Marketing Manager Faith Mijares and Qualcomm Malaysia Regional Head Mantosh Malhotra, in a grand launch at the Enderun Tent in McKinley Hill, Taguig. 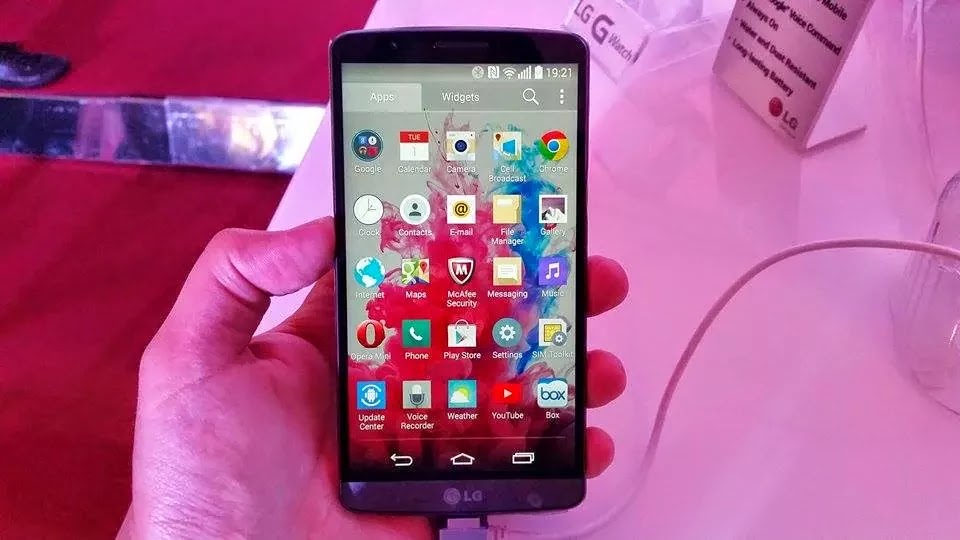 The LG G3 among its other powerful features, is the first smartphone to sport the Qualcomm Snapdragon 801 processor, is the first to feature Quad High Definition (QHD) display with an eye-popping 538ppi, and is the first to offer Laser Auto Focus for fast and accurate AFs on the fly. The G3 pretty much has a lot of firsts riding on its name, and just rightly so, with LG trying to take the crown away from Samsung to be the next global leader. 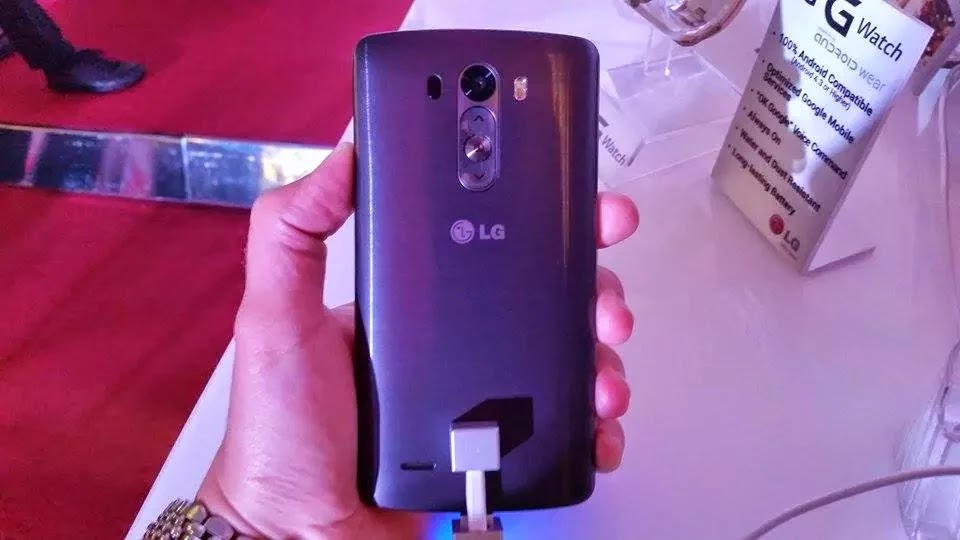 On top of its next generation core specifications, the LG G3 - with its "Simple is the New Smart" tagline - also offers a better user experience with its Smart Keyboard, Smart Notice, and Smart Security features, with a sleek overall UI to boot. Design-wise, the LG G3 sports what could only be called a fantastic design, packing in 5.5-inches at the size of your average 5-inch device. The face is entirely devoid of buttons, with the display taking almost all of the space. The rear meanwhile emulates a brushed metal look but in plastic, and features LG's trademark Rear Key, wrapping up in a tapered Floating Arc finish.

Accessories available for the LG G3 include the LG Quick Circle Case, an LG Tone Infinim by Harman/Kardon, the LG G Watch, and a wireless charger. 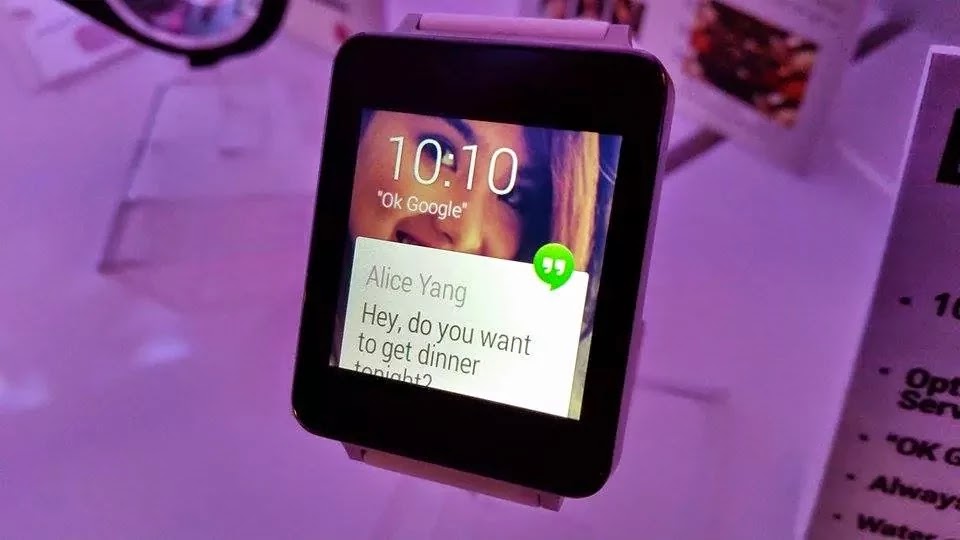 If you'll recall, the device's predecessor, the LG G2, was dubbed the "Smartphone of the Year" by numerous international outfits.