Bandai Namco officially announced what could possibly be the last installment of the Tekken series at annual eSports championship EVO 2014 - Tekken 7. 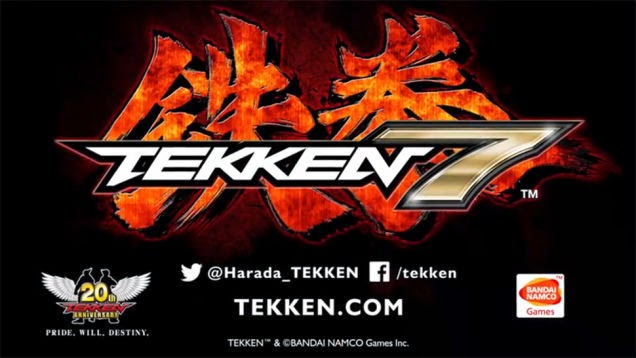 Together with the announcement was a trailer featuring the Mishima family in what seems to be another internal family feud, this time starring Heihachi's wife, Kazumi Mishima. The trailer ends with the sentence "The final battle", hinting that this could be the final battle for the Mishimas - or perhaps the last installment of the game (since it's always the Mishimas who start the King of th Iron Fist tournament).

On the development side, Tekken 7 will be powered by Epic Games' Unreal Engine 4. According to executive producer and game director Katsuhiro Harada, the said game engine will help them "rapidly achieve visual quality expected on next-gen platform and go beyond it", and that it would allow them "to immediately bring Tekken 7 to any platform we desire."

Platforms and release dates are still unannounced, but it is widely believed that Tekken 7 will land on both the Sony PlayStation 4 and the Microsoft Xbox One. Meanwhile, more information about the game will be disclosed this coming July 25 on Comic-Con.

Another popular fighting game that's seeking to make a comeback next year is Mortal Kombat X.