Headphone usage have exploded together with the rise of smartphones and cloud-based music services. They come in all shapes and sizes, mostly sporting large cups, except maybe the AKG K451. The headphones' cans are laughably small when compared to other cans, even when compared to those in its own brand. But what it lacks in size, it makes up somehow in sound, especially so if you're just after something that could perform.

As mentioned above, the first thing you'll notice wit the AKG K451 are its small cans and headband, making it look like it was designed for a child. However, the small size makes for great mobility and storage, especially when you're on the go. Thinking about it, wearing huge headphones on public transport does attract a lot of attention, mostly ridicule. The K451's "just right" size gives it a free pass on public usage. 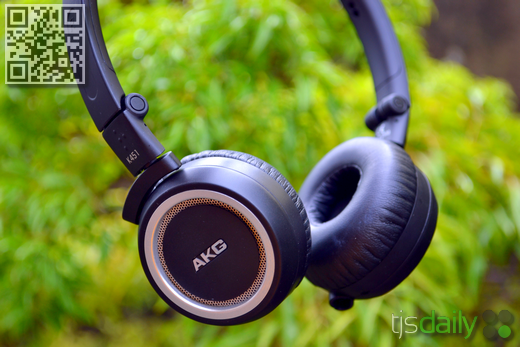 The AKG K451, like many in this headphones series, comes with a black and gray color scheme, making it look premium all year round. The front side of the cups feature the AKG logo rounded off by a silver mesh. Also good in the K451 are its the leather-wrapped foams at the cups and at the band, adding comfort while listening. The band is made of flexible plastic resin lined by a metal strip for added flexibility and support. The sides are able to fold and extend up to a few centimeters, though its maximum length will only barely reach around your ears. There are no exposed metal parts in the whole of the headphones, save for the metal strip and the mesh around the cans. All the rest, even the moving joints, are made of plastic resin. 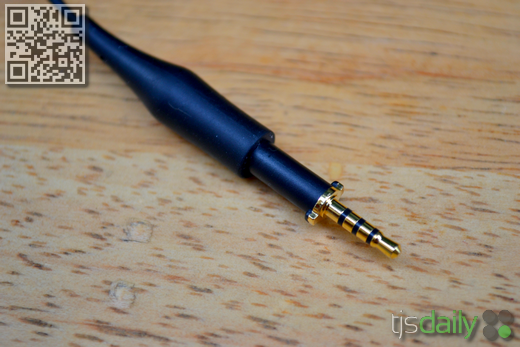 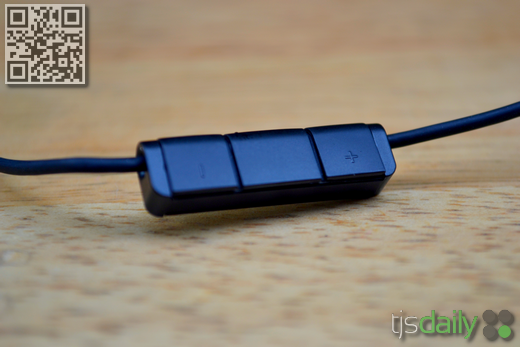 The AKG K451 features a regular cord with an in-line remote, specialized for the iPhone, iPad, and iPod, terminating in a special-shaped jack (the jack has a special twist-lock mechanism at the bottom of the left can). On top of this, AKG also threw in premium accessories such as a smooth carrying case.

While the AKG K451 doesn't belong in the big leagues when it comes to sound, this tiny headphone definitely doesn't disappoint. It's got plenty of bass to spare (provided you play at a reasonably loud volume), and does not blur other sound details behind - well, at least not too much. This pair of cans is perfect for EDM and other bass-heavy music, with beats sounding off with good punch and emphasis; bass depth and definition were also good. 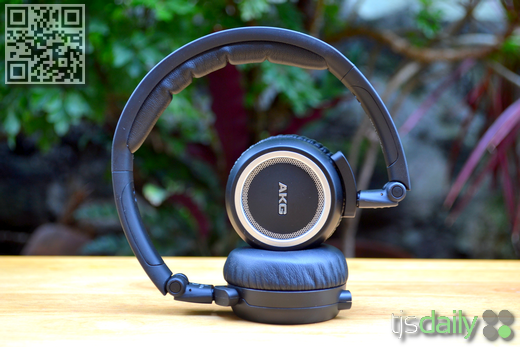 While the vocals sounded moderately clear, the same can't be said with the highs on pop music. Snare and cymbal effects sounded too thin and separated with the whole track, making for almost a thin, high-pitched, shrieking progression of sound (to be more specific, the sound a fork makes when it's rubbed on a plate) to the point of suffering from headphone fatigue. Rock tracks from Bullet For My Valentine and Papa Roach sounded solid however, starting from the lows to the highs. We do acknowledge that, while we're trying to be as objective as we can, sound taste vary from person to person.

Soundstaging is negligible. Soundspill however is surprisingly above average; even at around 75% volume, there's minimal spill, enough just for someone beside you to faintly hear audio (and perhaps identify what you're listening to, if his or her hearing is that clear). 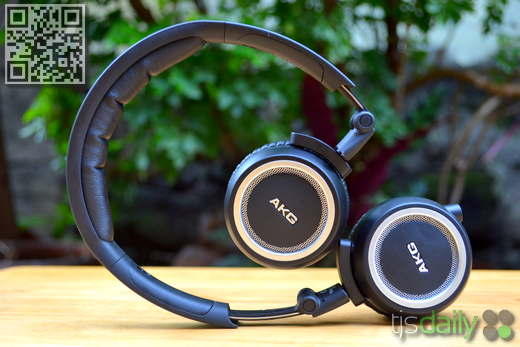 The emphasis of the AKG K451 is not about detailed sound, but is more on mobility with good performance to boot. The headphones looks fashionable and premium from the ground up and is solidly built. It's got a good bass range overall, and can make your daily life more colorful with sound. That said, this isn't for audiophiles that are after detail and better fidelity. It is, however, for those listeners on a budget looking for a premium headphone from a known brand.