Chinese electronics manufacturer Gionee recently released in China the world's thinnest smartphone, the Gionee Elife S5.1. Measuring at only 5.1mm (0.2in), it's so slim that it even made it to the record books, courtesy of the Guinness Book of World Records. For reference, the closest thinnest device to the Elife S5.1 that's not a Gionee is the Vivo X3, measuring at 5.57mm. 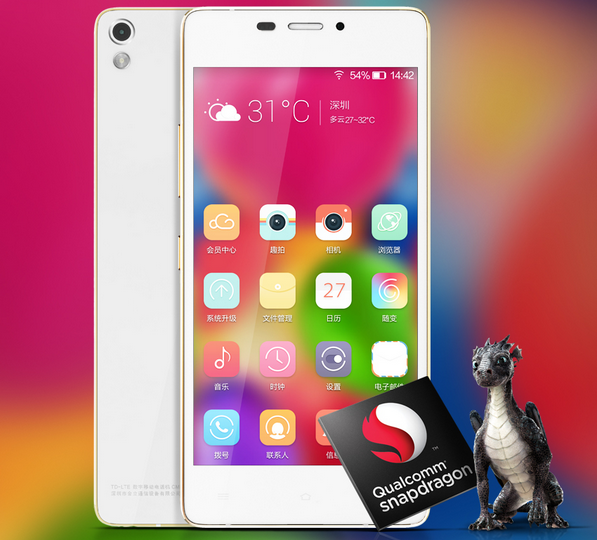 The Elife S5.1 is a decent mid-range device sporting a 4.8-inch HD Super AMOLED display, a 1.2GHz quad-core Snapdragon 400 processor (similar with the Xiaomi Redmi 1S), 1GB of RAM, and a 16GB internal storage. It would also come with an 8-megapixel rear camera, LTE connectivity (at least in China), and will come in black, white, pink, and mint green. As with all top-tier Gionee devices, the Elife S5.1 would run on Android 4.3, but with their own Amigo 2.0 UI.

The Gionee Elife S5.1 is now out in China for around $325 and is expected to hit India this November. No annoucement has been made yet for the Philippine market (though we're pretty sure it would hit our shores). We estimate that it will be priced around P14,999 (SRP).

Gionee previously released the Elife S5.5 and the Elife E7 in the Philippines.