Chinese smartphone maker recently introduced two new LTE-capable smartphones in the Philippines, namely the A606 and the S856. These devices are targeted to "consumers who are always on the go and always in dire need of an internet connection especially a fast one", says Lenovo Philippines' Country Manager Michael Ngan.

The Lenovo A606 is the brand's mid-range LTE smartphone, packing a 5-inch display, a 1.3GHz MT6582 quad-core processor, a gig of RAM, 8GB of internal storage, an 8-megapixel rear/2-megapixel front-facing camera, and a 2000mAh battery. However, it only accomodates only 1 SIM. 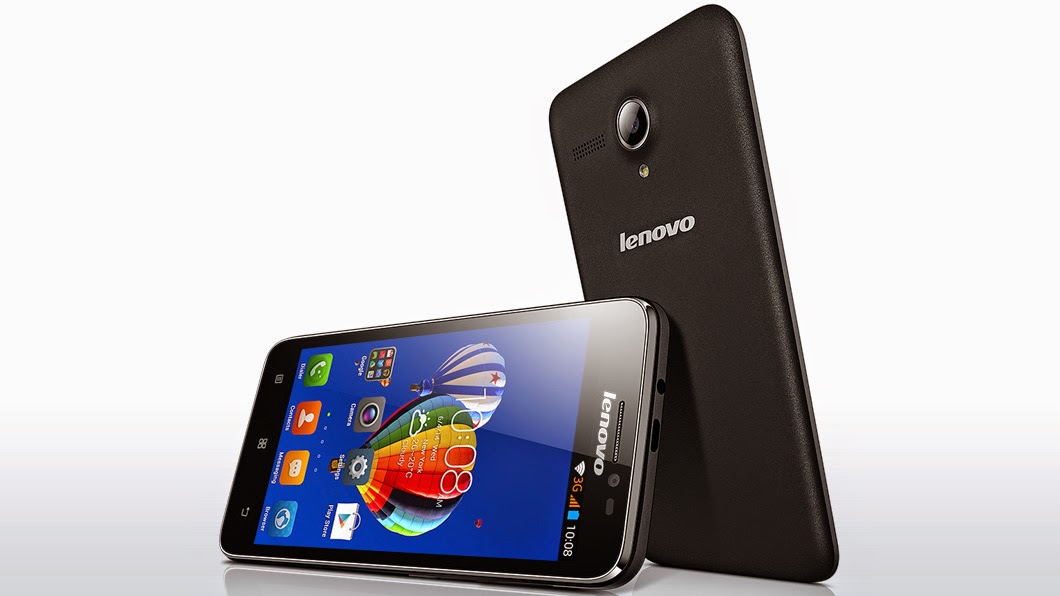 The Lenovo S856 meanwhile is the phablet of the duo, sporting a 5.5-inch Wide HD display. It touts a 1.2GHz Snapdragon 400 quad-core processor, a 1GB RAM, 8GB of internal storage, an 8-megapixel rear/1.6-megapixel front-facing camera, a dual-SIM capability, and a 2500mAh Li-ion battery. Design-wise, the S856 bears similarities the company's S-Series design language, with a clean, laser-etched, scratch-resistant polycarbonate shell with only the Lenovo logo at the rear plus the camera standing out. 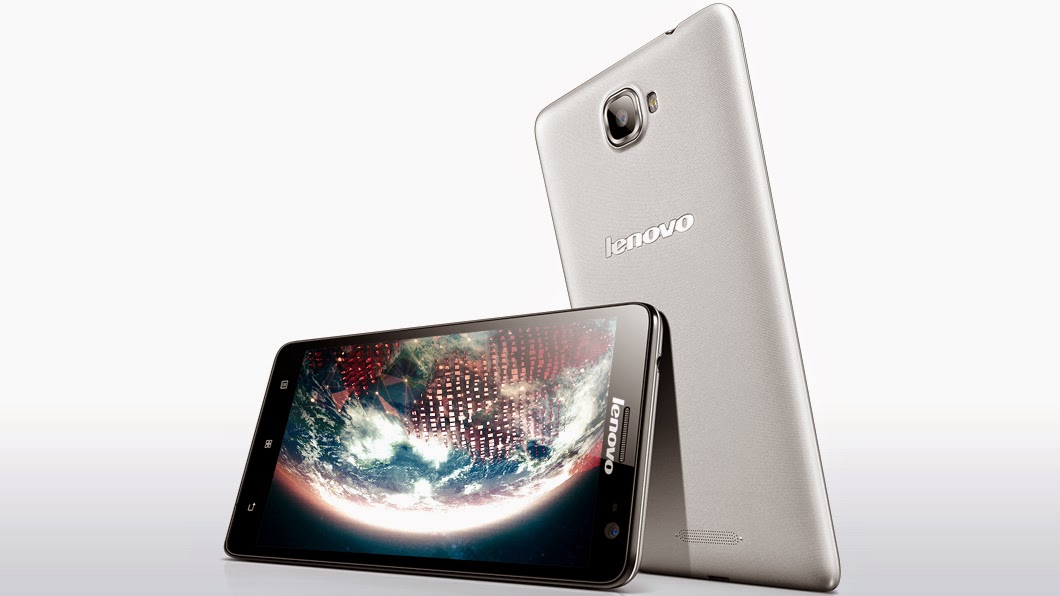 Both devices run Android 4.4 KitKat out of the box and feature Lenovo's DOit apps, including the SYNCit and SHAREit apps.

The Lenovo A606 and S856 are now available for P9,499 and P13,999 (SRP) respectively, and are availabe through Lenovo authorized resellers nationwide.