One of the more powerful smartphones DTC has in store is its octa-core flagship, the GT21 Neptune. Introduced earlier this year, the DTC GT21 Neptune houses a 1.7GHz MT6592 octa-core CPU, a Mali-450 MP4 GPU, a 2GB RAM, 16GB of internal storage, a 13-megapixel rear camera with BSI & LED flash, a 5-inch HD display, and a dual SIM capability. We recently received it, so here's our hands-on. 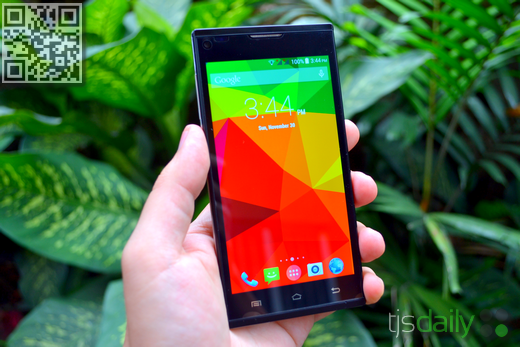 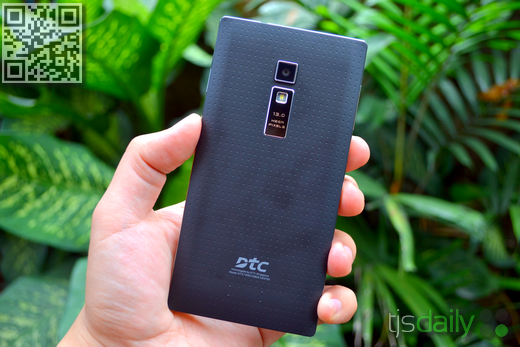 At first glance, the DTC GT21 Neptune looks like your average slate smartphone - at least the front of it is. The 5-inch display features a 1280 x 720 resolution with 294 ppi, and is able to display warm albeit sometimes oversaturated colors, though it's not necessarily a bad thing. However, what's immediately noticeable on the front are the non-LED lit soft-touch buttons at the lower part of the display (I was at least expecting the soft-touch buttons to light up since this is a flagship device). Instead, what's in place is a reflective silver finish that will show the buttons once light shines on it. It's a minor inconvenience potential users of the device can live without, especially during th evening or when you're using your device in bed.

Handling-wise, the DTC GT21 Neptune feels great on the hands even with its formidable slate form. The matte back (its made of highly-durable plastic, and seems to be coated in a thin layer of rubber) with the inward dimples - no doubt inspired by the Samsung Galaxy S5 - helps a lot with the grip. The heft is also just right for its size: not too heavy, not too light.

Unsurprisingly, the GT21 Neptune scores high on benchmarks, thanks to its powerful hardware. It scored comfortably on the benchmarks, sitting pretty with other international flagships like the LG G3 and the Xiaomi Mi 3. Benchmark results below: 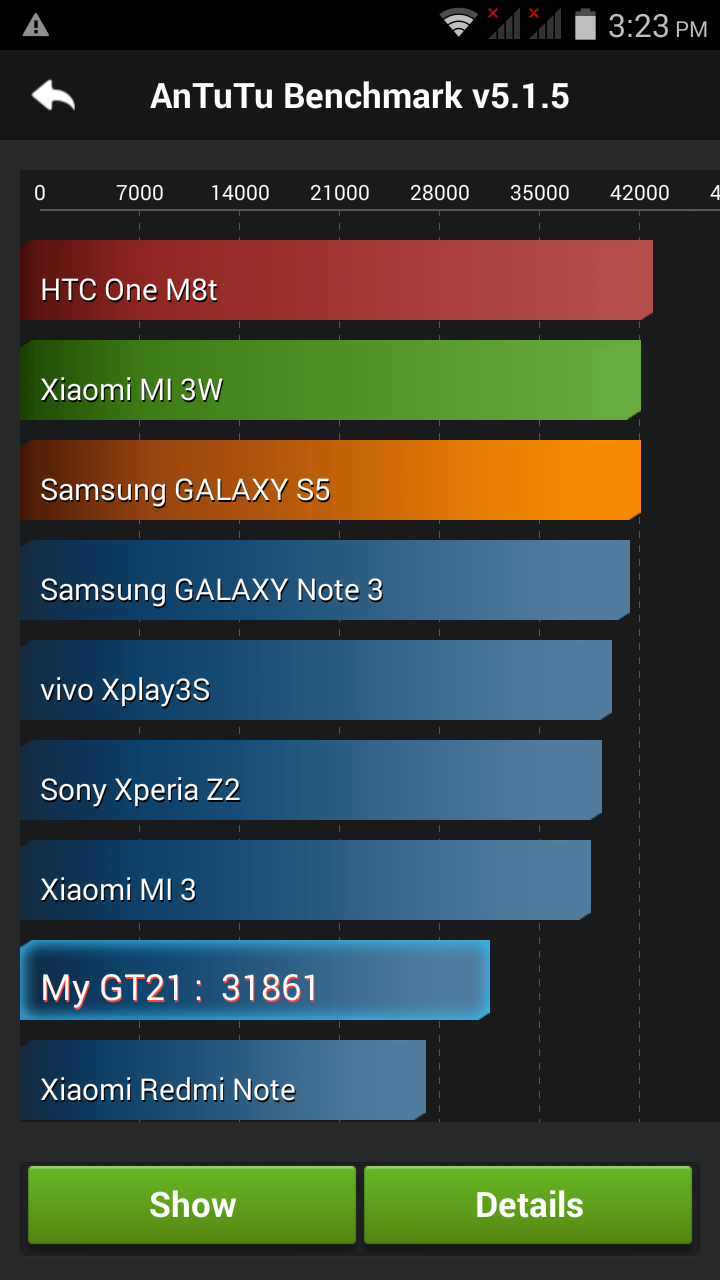 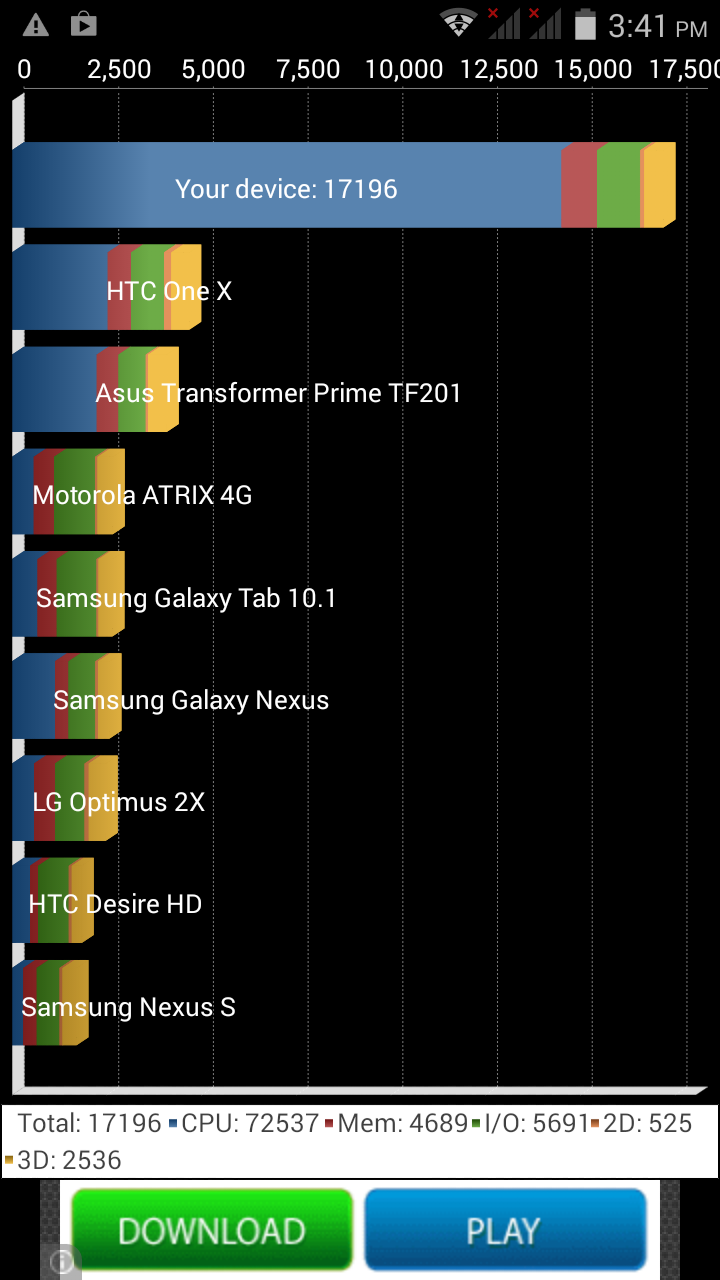 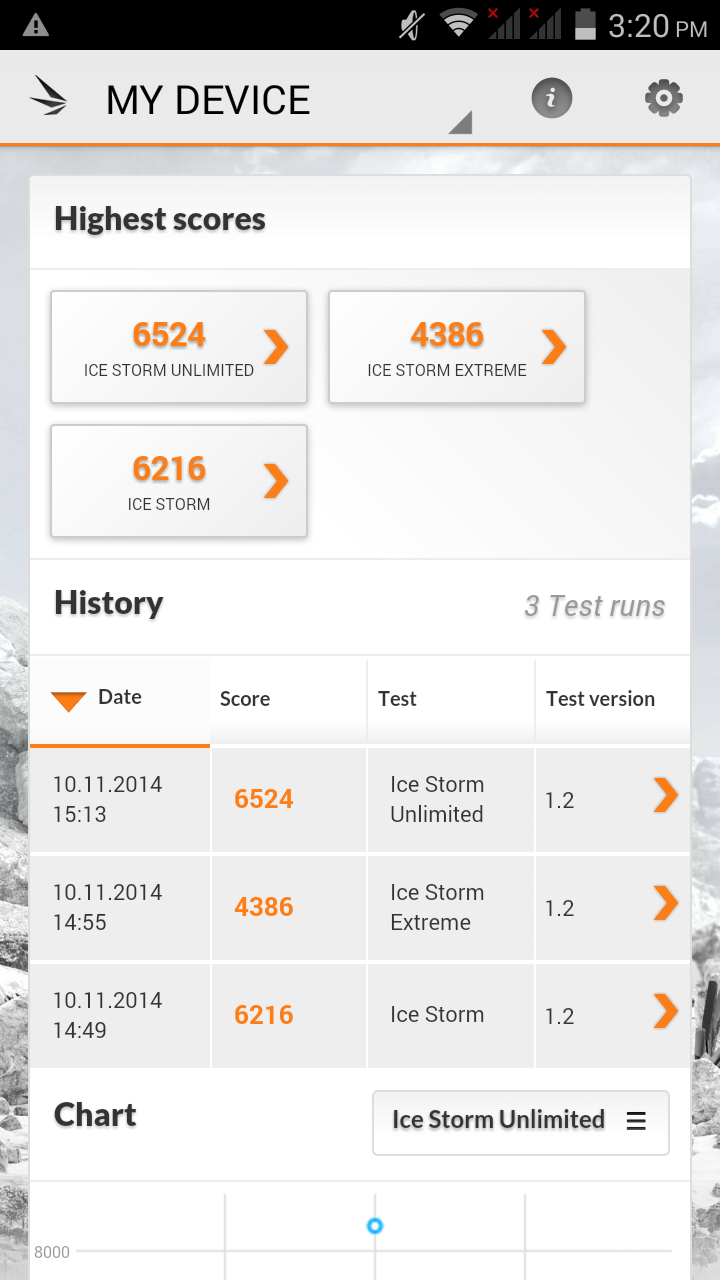 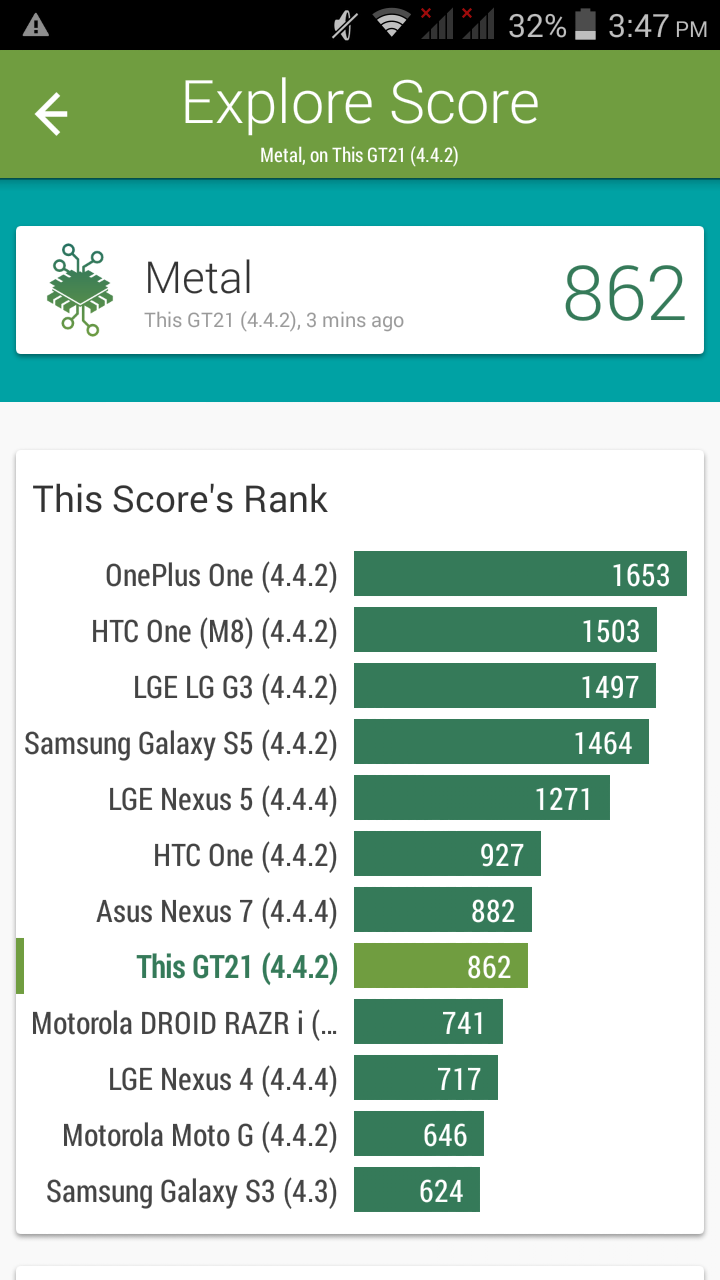 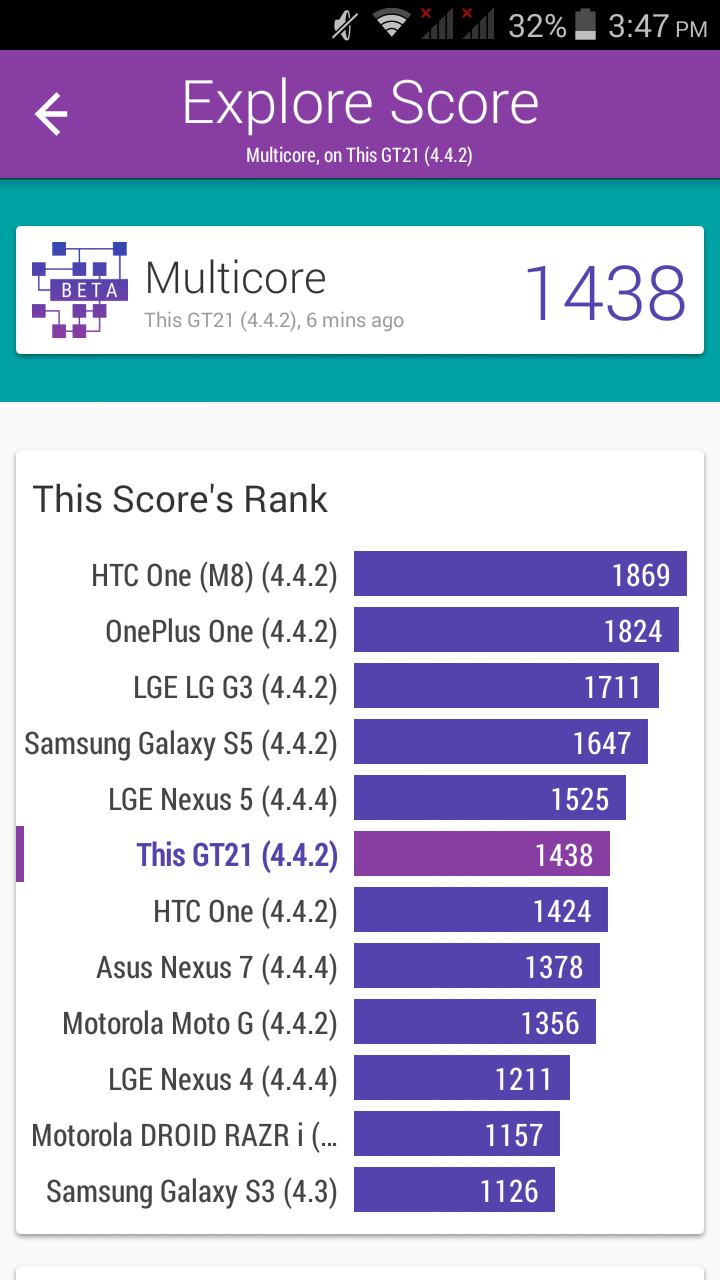 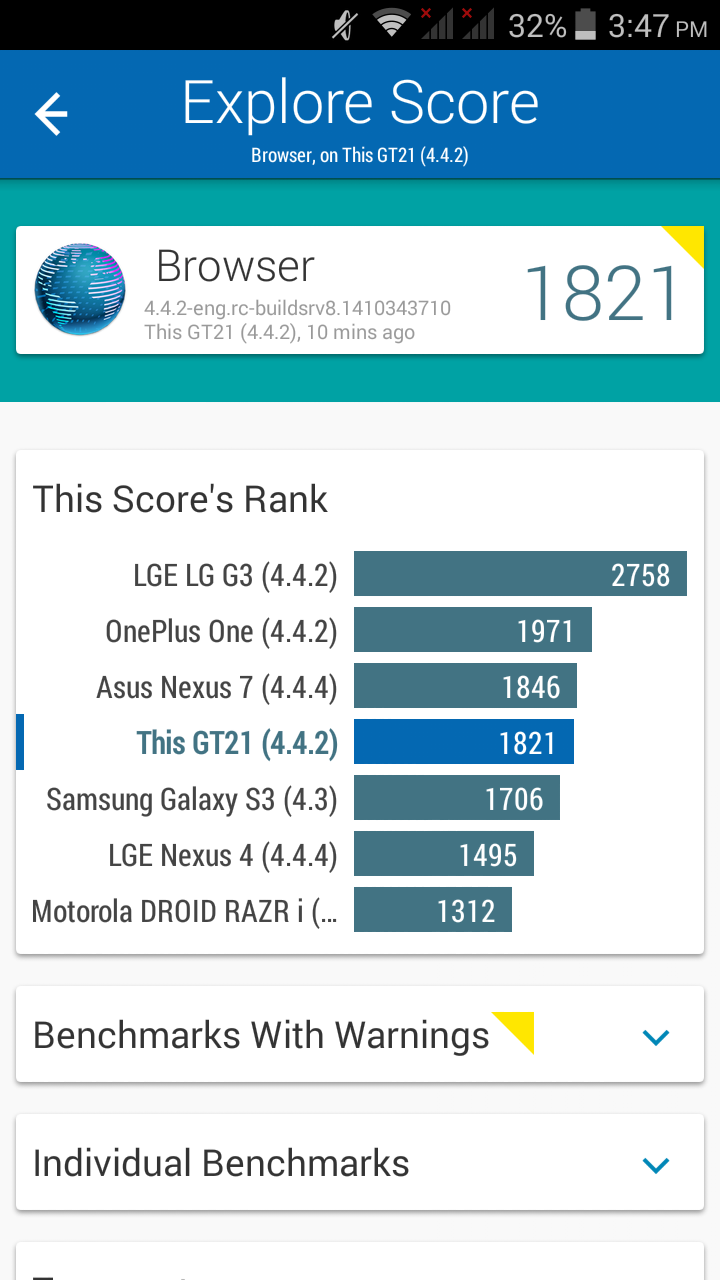 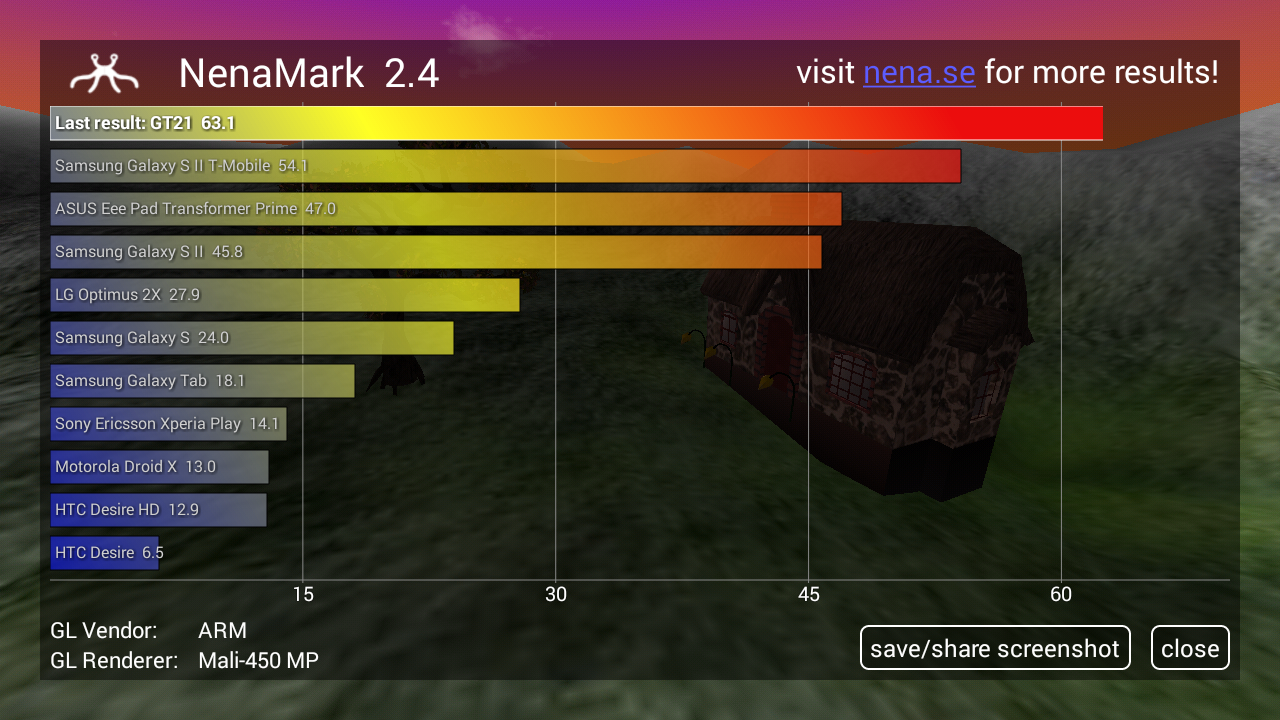 It's not hard to see that the GT21 Neptune packs a wallop.

With regards to the camera, the GT21 Neptune's 13-megapixel shooter is very able of capturing good daylight shots as well as those with poor lighting conditions, the latter of which is generated through a combination of automatic adjustments on brightness, contrast, and saturation on the camera. However, these low light shots mostly look washed out, due to the overcompensation of the sensor or the software. 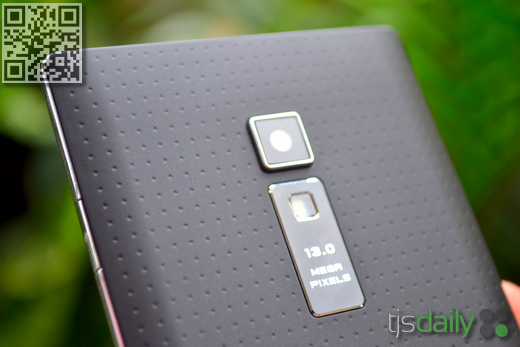 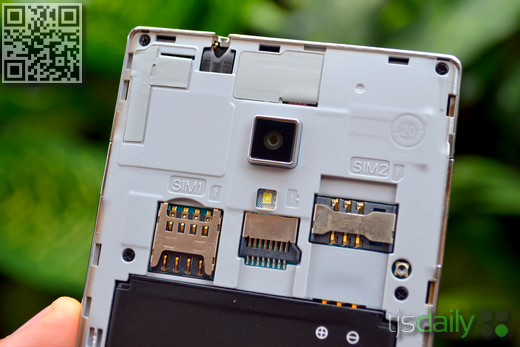 Gaming was a no-issue with the DTC GT21 Neptune. It ran our go-to heavy games - Edge of Tomorrow and Asphalt 8: Airborne - without a hitch. And while we're talking about running games, the device also gave off some good sound to boot. 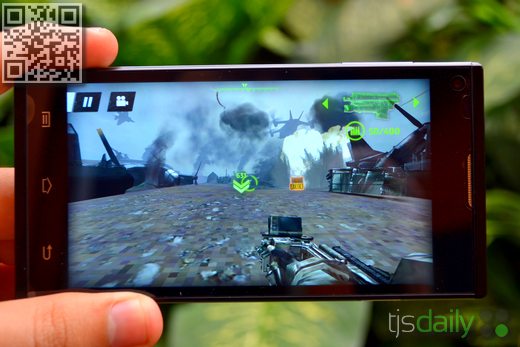 For what's inside the box, the inclusions of the GT21 Neptune are composed of the standard smartphone pack: A charger, a microUSB-USB cable, a pair of headphones, a smartphone manual, and a warranty card. Surprisingly, the box also includes a USB OTG cable, perfect for swapping files from the GT21 Neptune to a flash drive and vice versa on-the-go. 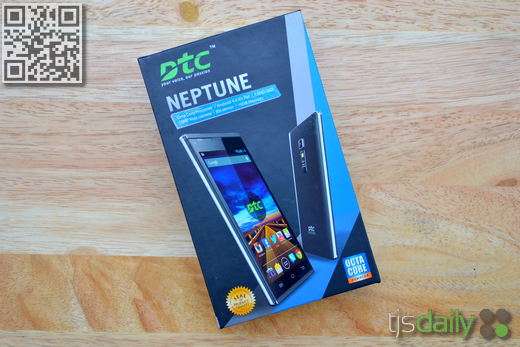 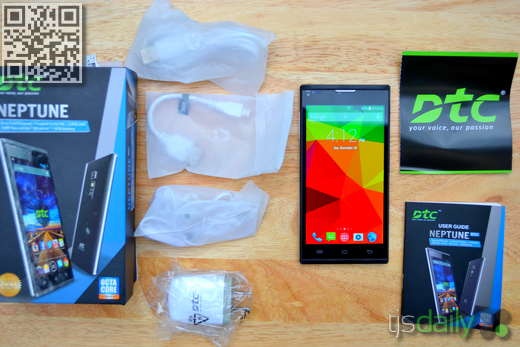 The DTC GT21 Neptune is already available at partner DTC outlets and stores for P10,999 (SRP).