The Samsung Galaxy Note Edge is officially launched here in the Philippines due to popular demand, or at least that's what a Samsung Philippines representative says. And from the looks of it, it seems true. 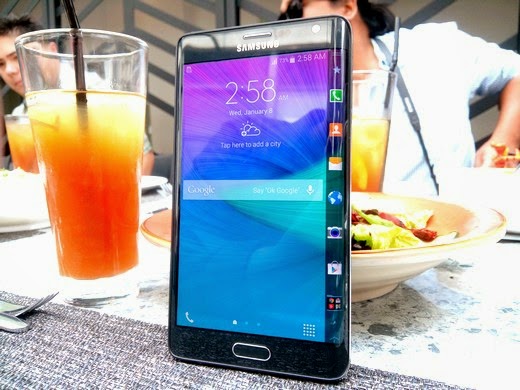 Related: Samsung Galaxy A3, A5, and A7 launched in the Philippines

The Samsung Galaxy Note Edge - whose most outstanding feature is an overlapping curved screen - features a 5.6-inch QHD display, a 2.7GHz quad-core Snapdragon 805 processor paired with an Adreno 420 GPU, 3GB of RAM, 32GB of internal storage, and an S-Pen. It's basically the Galaxy Note 4, but with an additional column of glass that will house messaging and weather widgets. 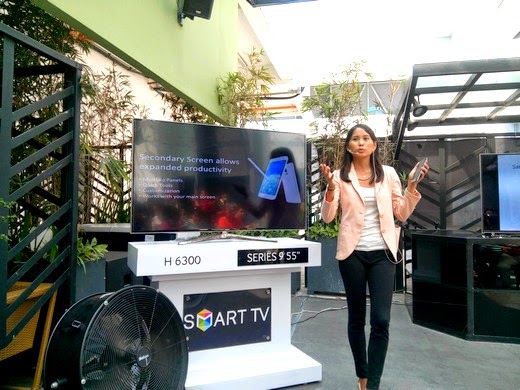 Asked on why the Galaxy Note Edge arrived in the Philippines just now, Samsung's Category Product Manager for HHP, Ivan Pua, mentioned that the device wasn't really meant for release in the "region", perhaps meaning Southeast Asia, and that if it were to launch in the region, the Philippines was not a first choice. It was brought here because a lot of people were demanding it (turns out we have some pull after all). Unfortunately, the device will be sold on a limited supply basis, with the only batch numbering only 1,000 units. There's also a catch: You have to pre-order to get freebies, such as a free Flip Cover, an extended 2-year warranty, and free rides from GrabTaxi, among others.