Local gaming group Mineski recently celebrated their 10 strong years in the industry by holding a flashback celebration at the first-ever Mineski branch, Mineski Infinity Taft. Present in the event was Mineski VP for Marketing and Events Marlon "Lon" Marcelo. 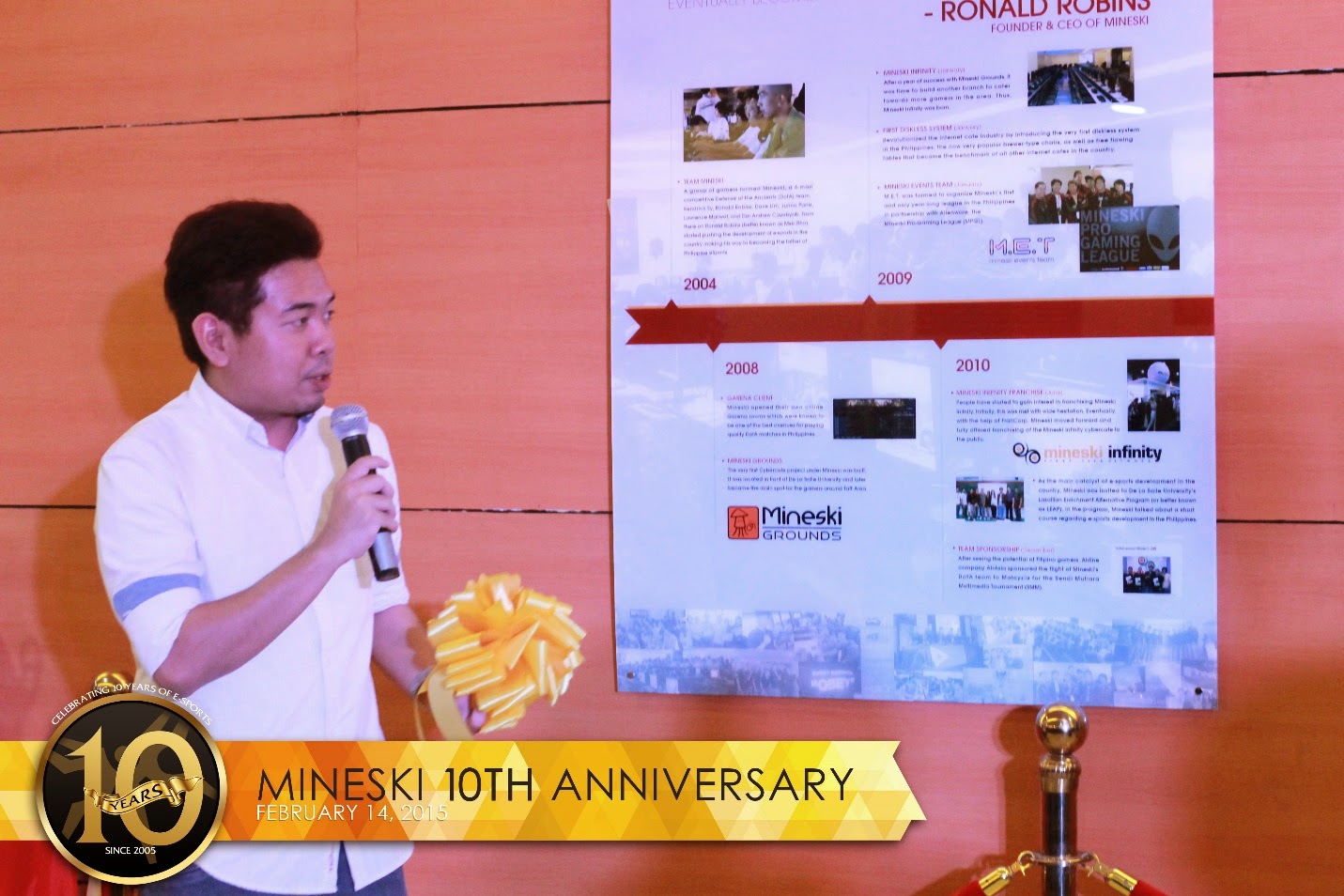 Mineski's story goes back a long way, starting in 2004 as a group of gamers just doing what they love to do (Editor's note: these guys were notorious in the earlier versions of Counterstrike and DOTA circa early 2000s at the computer shops I was playing at), until they started opening computer cafe after computer cafe in 2009, eventually paving the way to the surge in local professional gaming. These same people annually send highly-skilled eSports players to international competitions and bring glory to the country. Mineski's story is captured in the MineskiTV-produced documentary "Dekada," where the company's CEO shares the early struggles of the group to get to where they are right now. 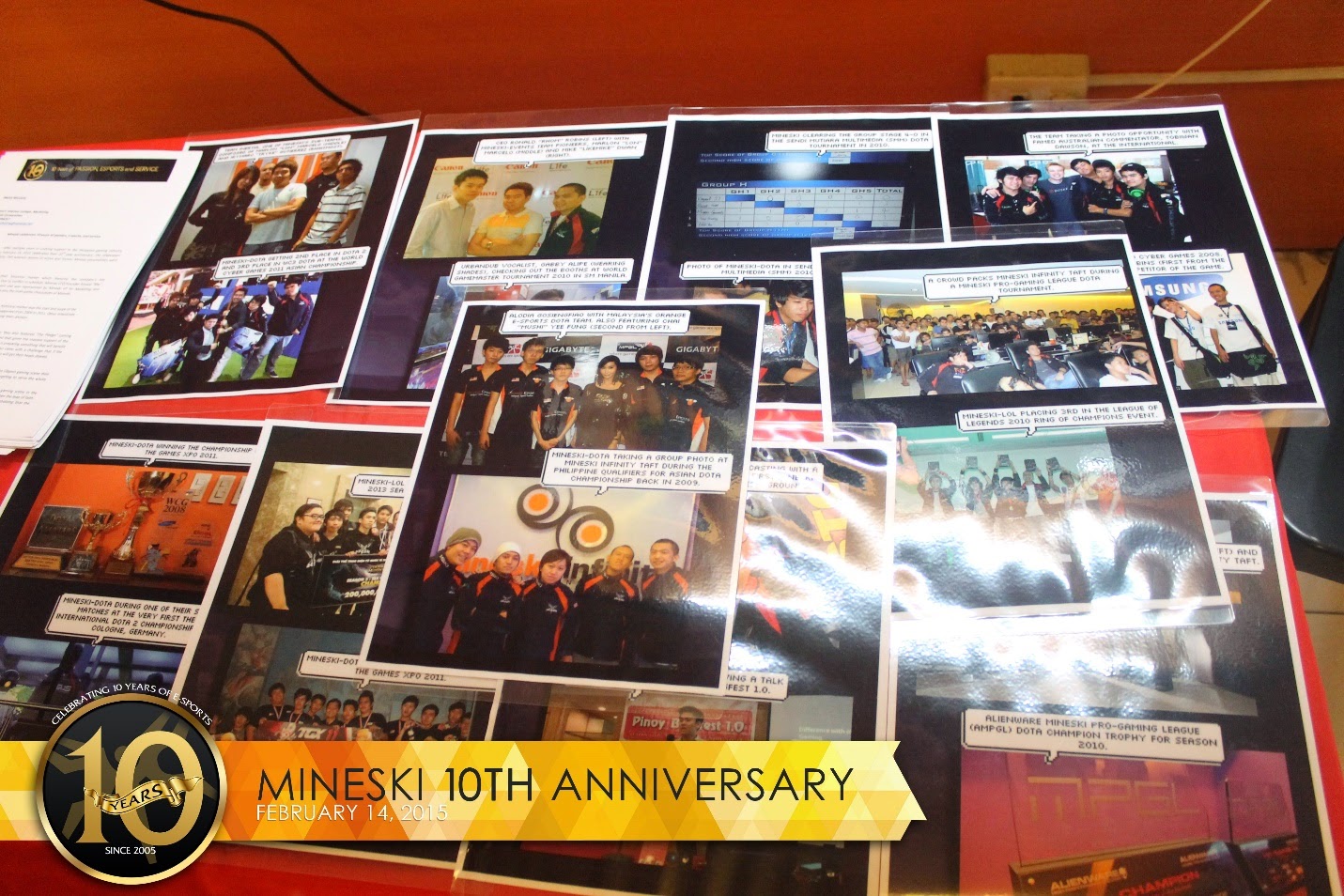 To date, Mineski operates at least 16 gaming cafes in the Philippines and 1 in Malaysia, with satellite branches littered across the nation. They also run multiple gaming teams, with GIGABYTE.Mineski being the most prominent in DOTA 2, even being tagged as one of the more prominent gaming teams in the SEA region.

Aside from the 10th year celebration, Mineski also highlighted the 7th season of their popular Mineski Pro Gaming League, better known as MPGL, which is happening this year.