Fresh off the heels of MWC 2015, Samsung locally announced the local arrival of what arguably is the hottest smartphone of 2015, the Samsung Galaxy S6 and Galaxy S6 edge (apparently, it's really stylized as "edge"). These devices single-handedly brought back innovation and vigor to the South Korean company's global slipping market shares.

The Samsung Galaxy S6 and Galaxy S6 edge both feature mostly similar specifications, with differences bing the display, the battery rating, and the device dimensions. What makes these twins stand out from the rest however, are their stellar designs and builds. As I've mentioned to Samsung Philippines' Group Product Manager Ivan Pua, the Samsung Galaxy S6 and the Galaxy S6 edge are two of the best smartphones I've seen in a while, with the previous, the original HTC One (too bad that HTC keeps on milking the 2 year old design without much improvement. See: HTC One M9). 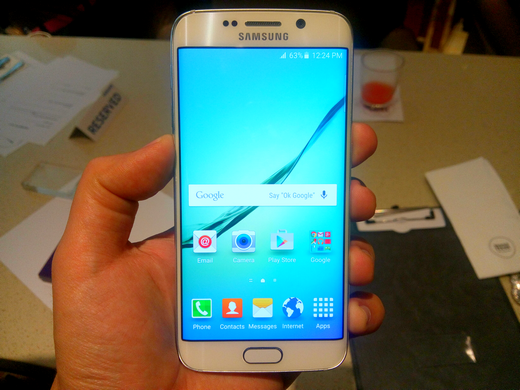 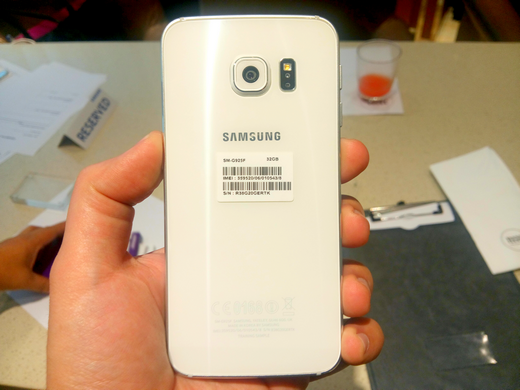 Speaking of standing out, both Galaxy S6s are real lookers. The front and back are both surrounded by Gorilla Glass 4, and were manufactured in such a way that it reflects light and bends the reflections of the following surroundings. There's also the fact that the S6 edge has no left and right edges, with the display tapering to the sides of the device (curiously, the company markets this feature as "dual edge"). Speaking of the sides, yes, it does look a lot like the iPhone 6, but Samsung might've pulled it off better. What puts me a little off is the protruding camera, which brings me to the next point. 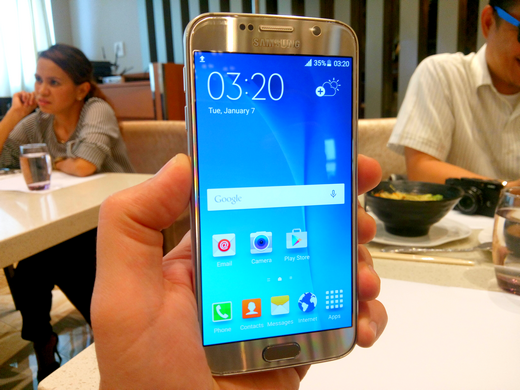 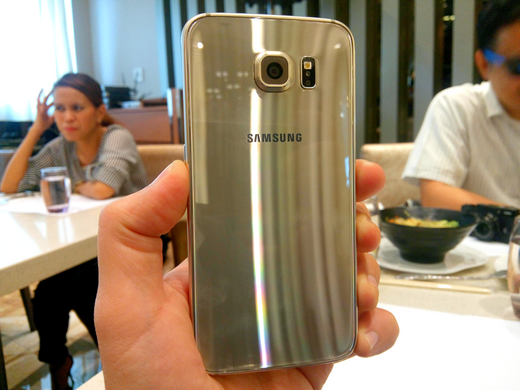 Both the Samsung Galaxy S6 and S6 edge's camera dashboards load in less than a second - literally. It's just a blip the moment you tap the camera app, which is very impressive in itself. Both Galaxies feature a 16-megapixel rear camera with Smart OIS, Real-time HDR, and IR Detect White Balance, all of which when combined produces a very crisp, high-quality image. Loaded on the front meanwhile is a 5-megapixel camera, which is also as sharp as the rear one. 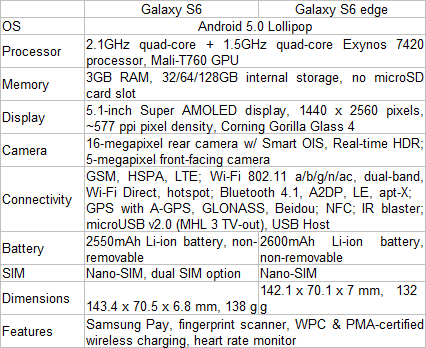