If you're looking for a mid-range smartphone that will go together with your beats, then you won't go wrong with the Lenovo A7000. You see, this device is the world's first to feature the Dolby Atmos technology; basically what it does is - in layman's terms - tweak what you're hearing to next-level surround sound, provided you plug in a great pair of headphones and use a high definition music file. This would also go great when you watch movies on the smartphone's 5.5-inch HD display. 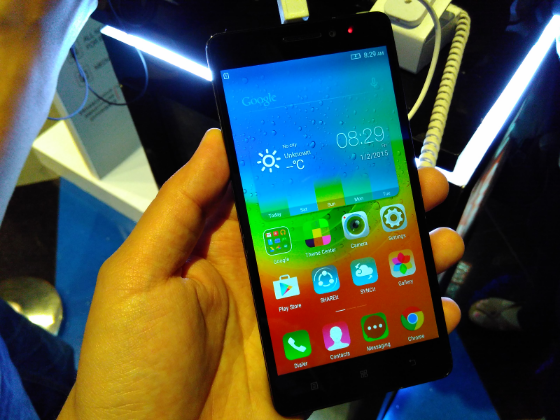 Dolby Atmos technology aside, the Lenovo A7000 sports some decent specs: A MT6752m 1.5GHz True8Core octa-core processor, 2GB of RAM, an 8GB internal storage, an 8-megapixel rear shooter, and a rather sizeable 2900mAh battery. It also runs the latest Android 5.0 Lollipop OS, so you're assured you're using the most efficient mobile operating software from Google. 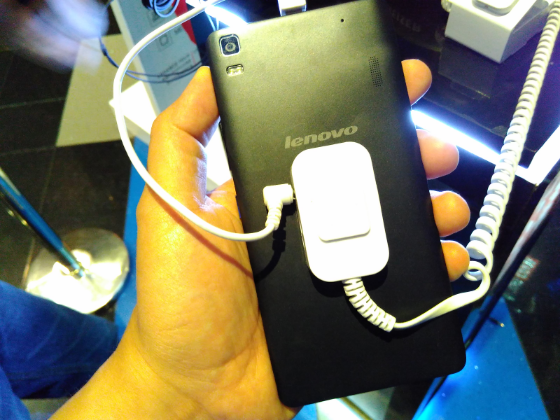 The Lenovo A7000 will be available at an exclusive online channel this coming May 28 for P7,390. It was also previously held on sale at the same channel as a 1-day exclusive.

To learn more about the Lenovo A7000, visit facebook.com/lenovomobileph. 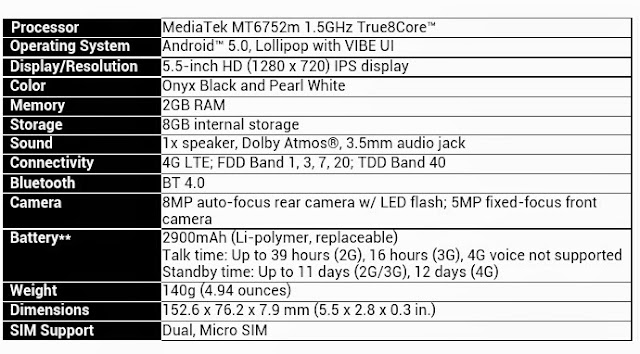