Top 3 10000mAh Powerbanks in the Philippines 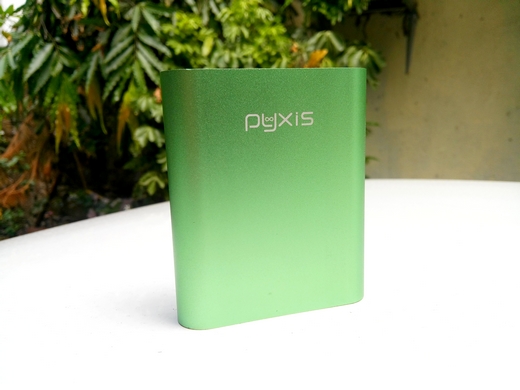 The Pyxis powerbank has been released by Cherry Mobile a few months ago. It's a legit, solid 10400mAh performer that would power your power-hungry smartphone at least thrice. That said, it looks a lot like Xiaomi's Mi powerbank. Speaking of which, that brings us to number 2. Definitely the most popular powerbank in the Philippines (so popular that lots of knockoffs are being sold everywhere), the Xiaomi Mi 10400mAh powerbank revolutionized the local powerbank scene. Just priced under P700, this thing will stuff your devices with juice and will last for days. If you're going to purchase one though, just be sure that what you're buying is genuine. You can never be too careful.

Unfortunately, the Mi Powerbank is almost always unavailable because of stockouts. 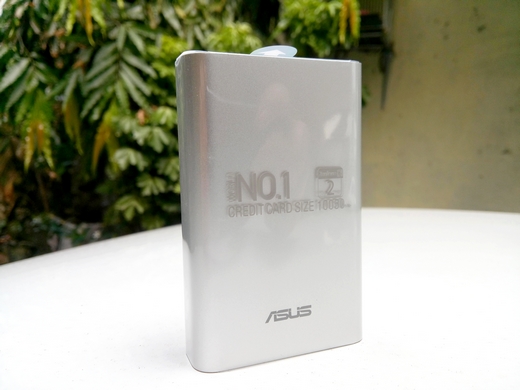 The ZenPower by ASUS is the newest powerbank player in the Philippines. And while it's rated 350mAh lower than our previous two contenders (which is negligible if you'll ask me), the ZenPower's offering is that it's just about the size of a credit card - and it almost is. Its slimmer profile allows for better mobility and pocket-friendliness. And while it's a tad more expensive than the Mi Powerbank, ASUS has mentioned that there will be enough stocks for everyone. Why wait if you can have one now, right?

If you won't be able to find these three powerbanks at your local mall or gadget store and have decided to buy another brand instead, the important thing is that you should make sure that what you're buying is genuine.