Nothing beats a gorgeous smartphone, except for a gorgeous smartphone with the hardware to back it up. Such is the case of the Kata i4, both beautiful aesthetically and performance-wise. The device boasts and iPhone-esque form and an aluminum frame, further adding to the premium feel of the smartphone.

So what can we say more about the Kata i4? Read our review below.

As mentioned previously, the Kata i4 rocks a premium-looking unibody chassis, along with an aluminum frame and a clean plastic rear shell. It's also quite scary to hold, as its thinness and weight distribution adds to its slipperiness. One bad slip and this device will definitely go broke (and I'm not brave enough to do a drop test). 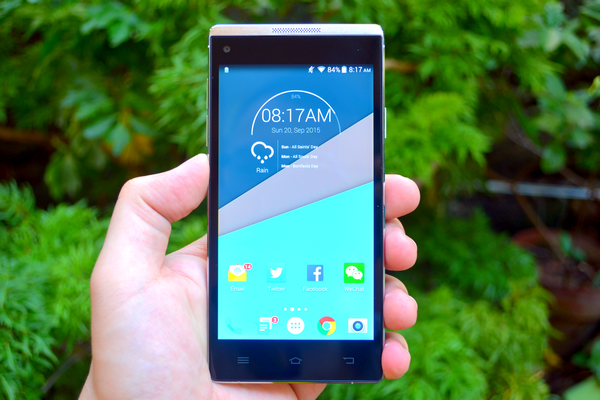 The front carries a 5-inch display, three soft-touch buttons, a 8-megapixel fixed-focus front-facing camera, and a solid-looking earpiece grill, integrated together with the metal frame. What's immediately noticeable is the lack of a LED light - something which is kind of a standard now even in local flagship devices. It's not that huge of a deal, but it may be a dealbreaker to some. The back meanwhile features the 16-megapixel rear shooter, a dual-LED flash, a Yamaha-made external speaker, and the company logos. 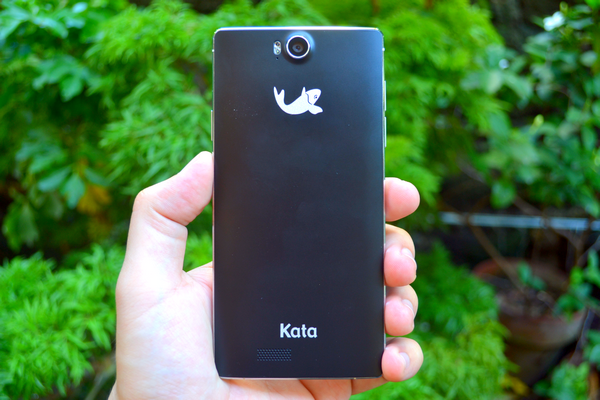 Going to the sides, this is where a third of the business happens with this device. A micro SIM slot (a la iPhone) is located at the top side of the device, together with the 3.5mm audio jack. The rather soft-to-the-touch volume rockers are found at the left side of the device, and right adjacent to it is the sleep/wake button. The microUSB/charging port is located at the bottom of the device. And lastly, there are also small plastic strips rounding off the aluminum sides, airing still that premium aura. 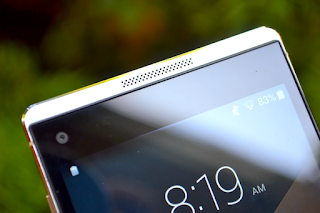 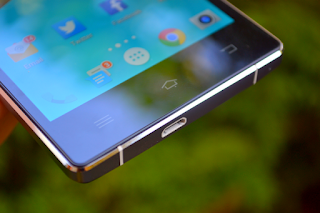 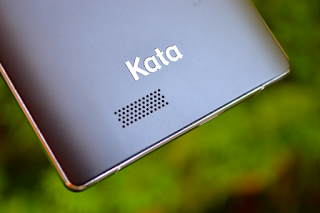 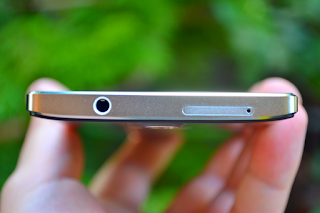 The Kata i4 measures 6.5mm thin; it's still relatively thin even by today's standards. 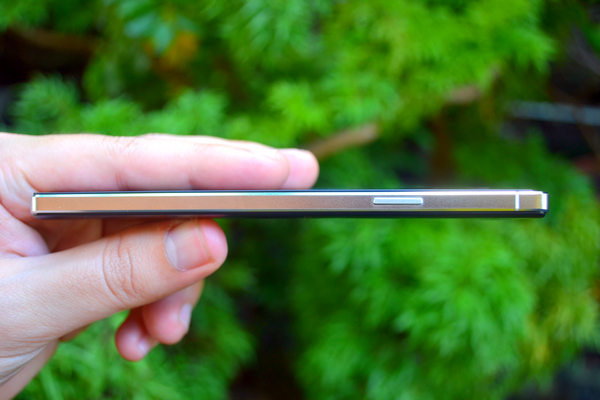 The Kata i4 rocks a 5-inch HD IPS display with 1280x720 screen resolution and 320 dpi. The device unfortunately doesn't offer any glass protection (unlike its same-priced local counterparts, though it can easily be fixed by the company's tempered glass screen guard for an additional fee). 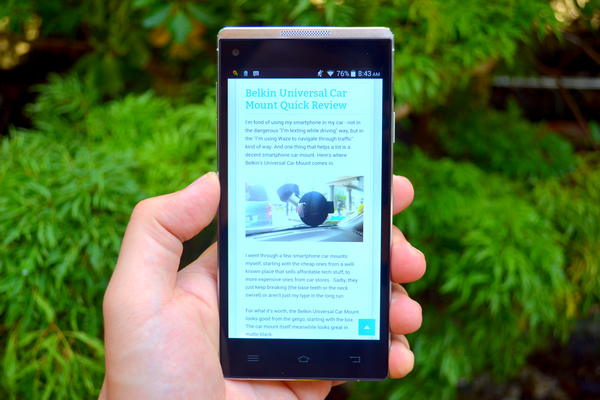 The display offers up to 5-point multitouch.

The Kata i4's display is vibrant to say the least. It has an accurate white - a color with not much blue or yellowish tinge. Blues and reds show up well-saturated as well.

The device runs on Android 4.4.2 KitKat, and runs on a slightly modified stock version of the KitKat UI.

Sporting a 1.7GHz MT6592 octa-core processor, 2GB of RAM, and a Mali-450MP4 GPU, the Kata i4 still is pretty powerful. The device has the hardware it needs to run even the most challenging of apps. Benchmarks-wise, it places pretty consistent and well in the median line, scoring in between new and old international flagships. Results are below. 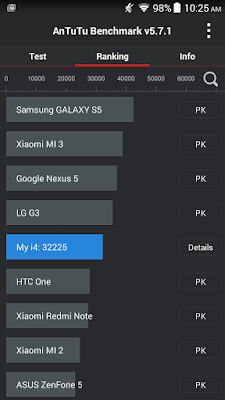 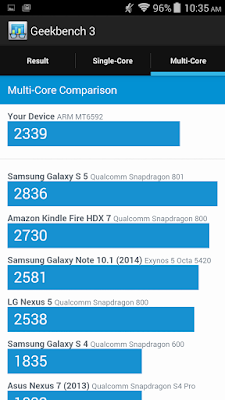 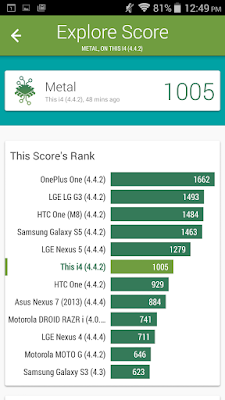 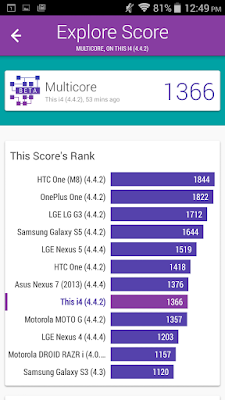 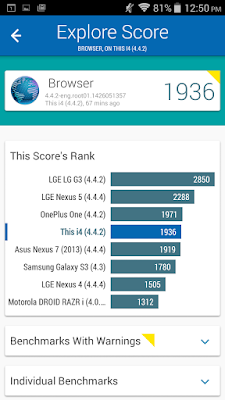 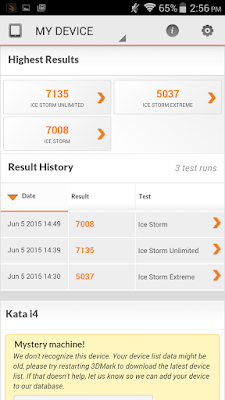 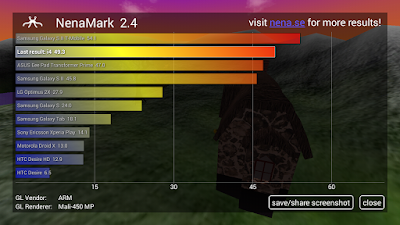 Experience-wise, the Kata i4 offers a solid performance in everyday use.

At its flagship status, it's somewhat disappointing that the Kata i4 doesn't feature an FHD display, otherwise it would've been a perfect on-the-go screen for watching movies or whatnot. That said, the device's HD display holds up quite as well, as high quality copies of videos playback pretty crisp and clear. 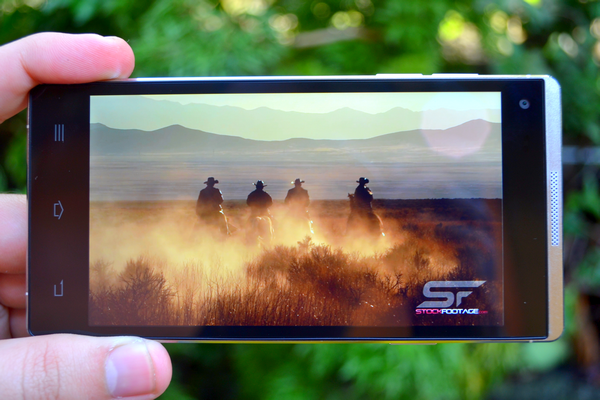 One thing I noticed about the playback though - specifically while using the app "MX Player" - is that sometimes the device experiences lags while moving in between points in videos, either forwards or backwards. It does affect the viewing experience to some degree, but it's not something big of an issue.

When it comes to audio, the i4's built-in external Yamaha speaker provides a good performance relative to other local brands. It has the right combination of highs and mids. It even has the lows present, though not to the extent we'd want it to, but what can we say? A smartphone speaker is a smartphone speaker. That said, the Kata i4's external speaker definitely belongs to the local group of smartphones that's well-rounded audio-wise.

Lastly, the i4's earpiece provides clear sound when in calls.

The gaming performance of the Kata i4 is on par with other local flagship products. Take for example the FPS N.O.V.A. 3. The shooter runs smoothly on the device, and provides an overall nice gaming experience with the decent display and the Yamaha speaker. Less graphics-demanding games should run like butter on a hot pan. 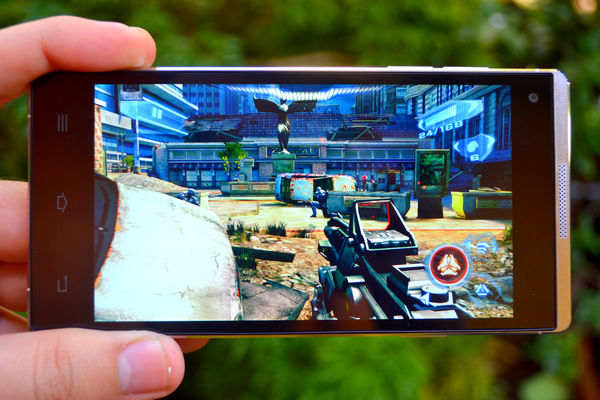 One issue that plagues the Kata i4 though is that it gets uncomfortably warm too fast while gaming. In fairness, this issue is still observed even in mid range to high end smartphone devices.

The Kata i4 sports a 16-megapixel rear camera with a dual LED flash, and an 8-megapixel front-facing camera. 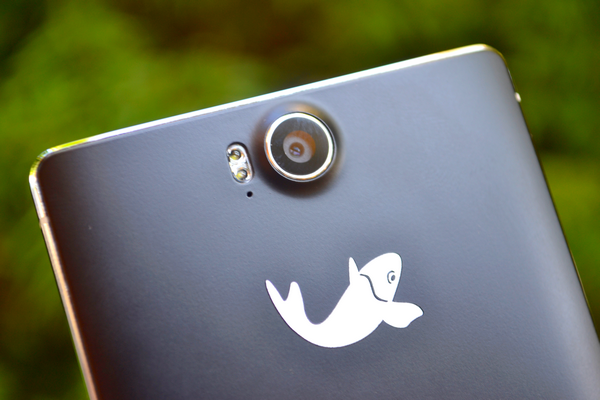 In terms of performance, the device's shooter captures good and sharp images in daylight, and has no big issue on capturing nighttime image. However, the images captured seem flat and lacks saturation. We feel the device could've probably done better, but a few photo filters here and there would vastly improve said images. Raw photos below: 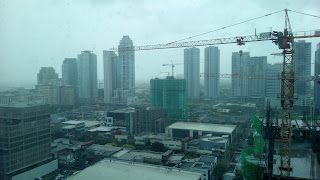 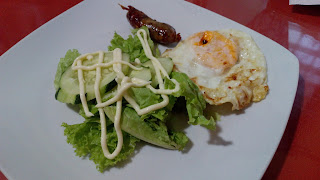 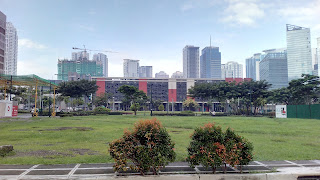 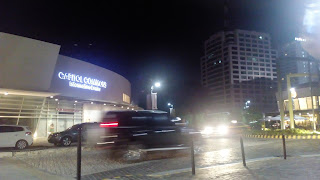 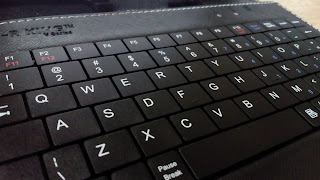 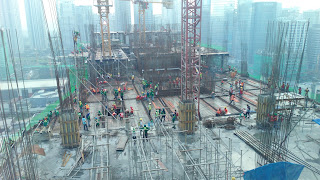 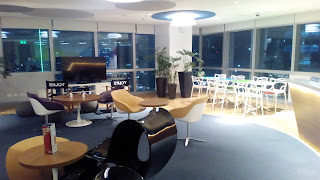 The Kata i4's camera dashboard is based on Android Jellybean, and also carries the corresponding imaging features - one of which is that you can do the "peace" sign and the device immediately takes a photo of you.

The Kata i4's battery life is as expected: Average. It's powered by a 2300mAh non-removable battery, and lasts up to 6 hours with diligent use.

Charging it from 0 to 100% is a different story. You can have it fully pumped up in less than 2 hours, provided you'll be using a 2A charger and an efficient microUSB cable. 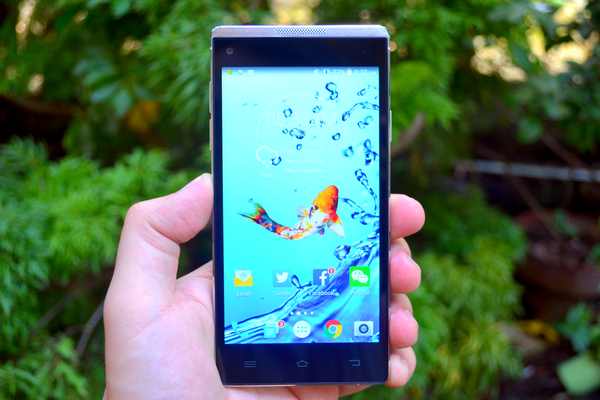 The Kata i4 is relatively a great smartphone that can power your everyday lifestyle, from productivity, to gaming, to photography. It definitely has its own shortcomings, such as not having a dual SIM and LTE capability, but has its own pros as well, such as featuring a premium metal chassis, an international-level mid-range performance, and just an overall fluid usage experience - which I'd take anytime than a something that looks nice but performs incoherently.

The Kata i4 is available in black and white colors and sells for PHP 7,499 SRP.