If you've ever experienced lack of WiFi strength in your house or office, then you probably need to get a better, more expensive router, or go for the cheaper option - a range extender, also known as a repeater, which is what the D-Link Wireless N300 Range Extender DMG-112A is. Read on this quick review if you're looking on covering your whole house or office with a strong WiFi signal.

Being a device that you won't need to touch or show off every day, the D-Link Wireless N300 DMG-112A looks like exactly what it should be: a discreet, black, piece of functioning machine hidden away in the depths of your TV rack, behind your drawer shelf, or under your bed. It needn't be pretty as it just needs to function, or at least that's what I think applies for this device. 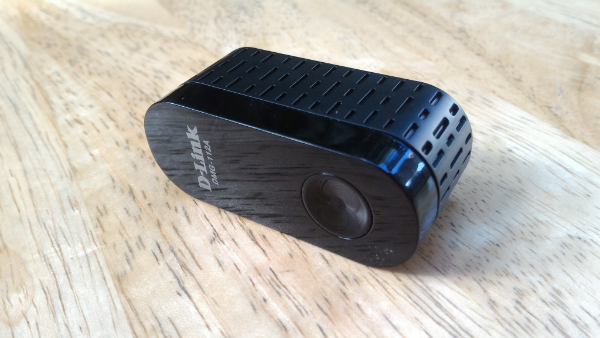 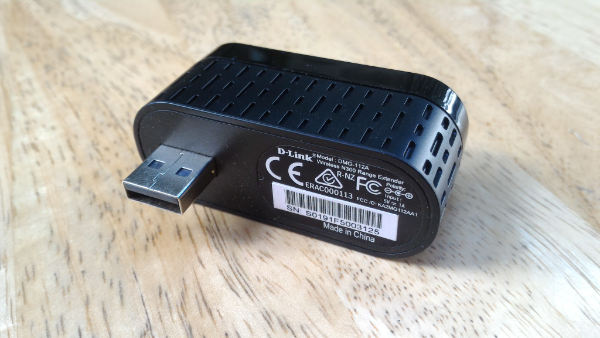 The DMG-112A has 4 LED buttons that lights up once you plug it into a power source: 1 blue LED that indicates power, and 3 warm white LEDs that indicates uptime and network signal strength. It also has a rather huge WPS button, just in case you still need to set up using the WPS protocol. This button also serves as a reset button, just in case you need to restore the device to factory default settings.

What's goood about the DMG-112A is that it's very portable and compact, so much so you can just bring it anywhere or plug it directly to a powerbank.

Without saying too much, simply put, the D-Link Wireless N300 Range Extender DMG-112A model works as advertised. It did boost network coverage within my residence to a great degree. Where I had a full bar of WiFi signal strength in the living room and an intermittent 1 to 2 bars in my room, the latter got booster to a regular full bar once I plugged in the DMG-112A just outside my room's door. There's also the thing that I don't get lower than 3 bars when I walk at any point of my house now. 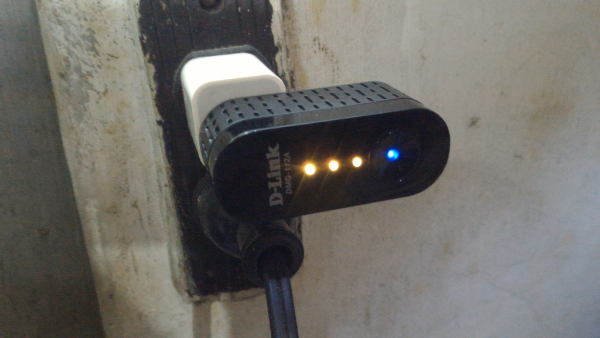 So far, I've yet to observe any heating issues with the DMG-112A. It's plugged in almost 24/7, we just unplug it when we leave the house. Other than that, it's left running for hours on end.

Perhaps the most convenient feature of the the DMG-112A is its super easy setup. As you unbox the device there's a QR code that redirects directly to the device's D-Link One-Touch partner app, either for iOS or Android. The app itself is just around 600kb, and ill pair the DMG-112A to your existing WiFi network with just a few screens. 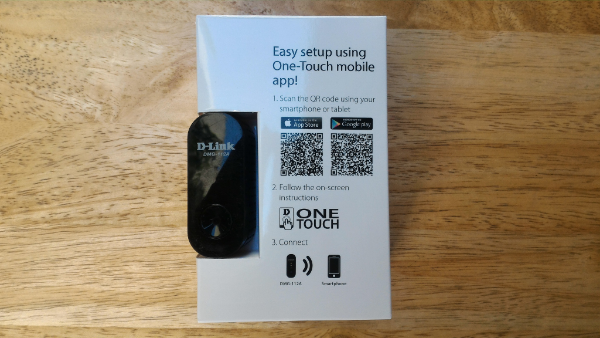 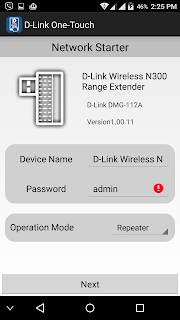 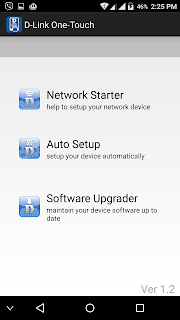 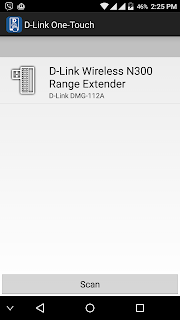 What's slightly annoying though is that you need to set up the DMG-112A every now and then to your home WiFi network when you leave it unplugged for long periods of time.

As mentioned previously, the D-Link Wireless N300 Range Extender DMG-112A works like a charm. It removes WiFi dead areas in your home and boosts them to full signal strength. Perhaps the only issue you'll really encounter is that you'll have to set it up more than once if you like unplugging your devices - which is totally understandable, since these things - or any other electronics for that matter - aren't fireproof. Other than that, the DMG-112A is a great buy. 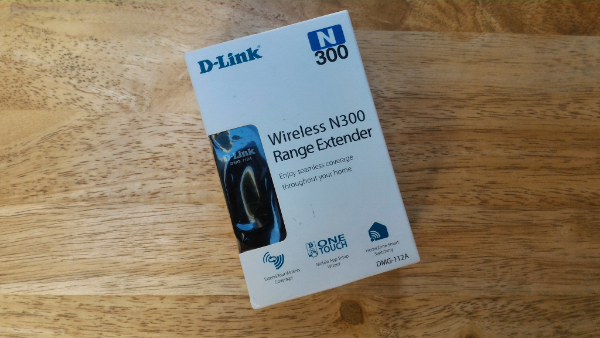 The D-Link Wireless N300 Range Extender DMG-112A is available at authorized D-Link distributors with the suggested retail price of PHP 1,400.