If you've been playing DOTA 2 or any other MOBA, you might've encountered the term "GG", short for "good game." That's also basically the premise of the GG Network, the nation's first gaming channel that would make its content available both on digital and on TV. Its mission: Showcase the best of local e-Sports and gaming in the Philippines by fostering the best talent in the country, i.e. they'll give you your 15 minutes of fame if you have leet skills. Said network have also partnered with gaming-related companies, game devs, publishers, and hardware distros and manufacturers, all in the interest of putting gaming in a positive perspective. 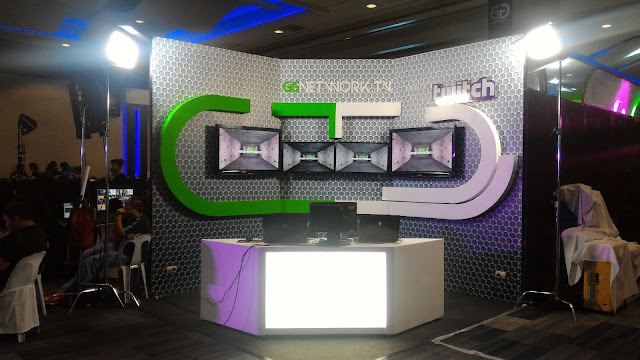 "We believe that Pinoys can stand with other countries when it comes to e-Sports. It's not about physical size and strength, but skill and talent. By fostering these gamers, we want to make the Philippines a recognized face on the international gaming scene...we want our country to be top of mind," said Jason Dayrit, Project Manager and the man responsible for GG Network, which is by the way also a legitimate gamer. 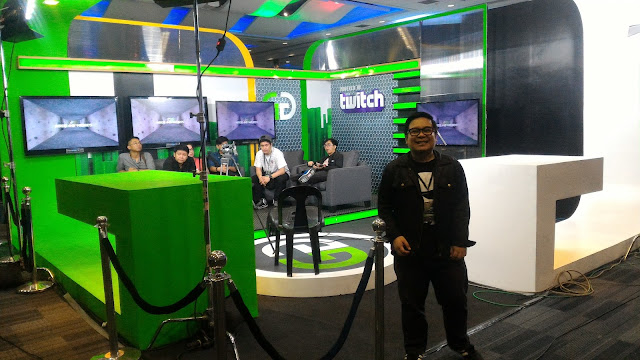 GG Network was officially launched at this year's ESGS 2015. It's available for livestreaming at twitch.tv/ggnetwork and will have select airing slots at TV5 every Sunday at 9 PM.