We're not new to hearing LG humblebrag about its cameras - they have every right to do so, since their units deliver just that. But you have to respect them when they continuously keep on redefining existing standards, just like what they did on dual front camera configurations - the defining feature of the LG V10. 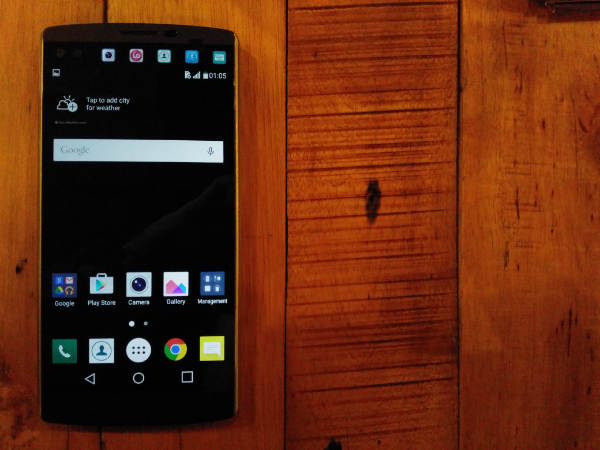 Launched at The Brewery at the Palace recently, the LG V10 is the company's latest high profile smartphone, featuring a 5.7-inch QHD IPS Quantum display, a Qualcomm Snapdragon 808 chipset, 4GB of RAM, and - perhaps the most pronounced feature of the smartphone - a 16-megapixel cameara (the same with the LG G4) and 5-megapixel dual front-facing lens that can capture 80- and 120-degree standard and wide angles respectively.

Drilling down further on the display, the V10 features a significantly smaller "always-on" second screen (located directly above the main display) that serves a number of functions - a notification channel, a weather display, a quick-app launcher, and a battery meter. It's similar in function to the edge in Samsung's Galaxy S6 edge's display, only less stylish.

Another point of interest is that the V10 further empowers its users to edit videos on the fly with its improved manual video mode: one can adjust the shutter speed, frame rate, ISO, white balance, and focus while recording. You also have the option to record on HD, Full HD, or Ultra HD, as well as record on 16:9 and 21:9 aspect ratios. 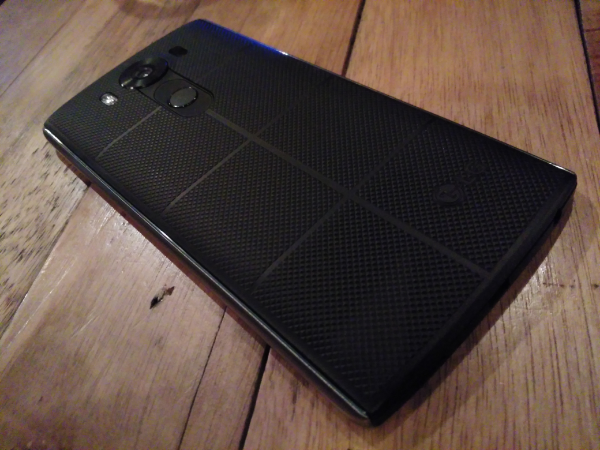 Other items worth mentioning is the V10's 2TB-ready expandable storage, a fingerprint sensor, and its "Dura Guard" SAE grade 316L stainless steel frame (the same material used in crafting surgical tools and high-end watches) that ensures the phone is protected from nicks and drops, and its "Dura Skin" silicone back cover for added protection and enhanced grip.

The LG V10 has started to roll out in the Philippines, and will sell for a retail price of PHP 37,990. Customers who purchase the device until November 29, 2015 will receive a free 200GB microSD card - especially made for LG - in participating LG concept stores.