Good news for all aspiring Pokémon masters: Pokémon Go is now out for iOS and Android, although it's currently available on selected markets only, at least for the meantime. 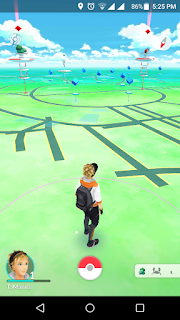 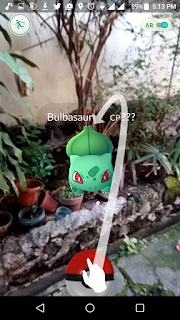 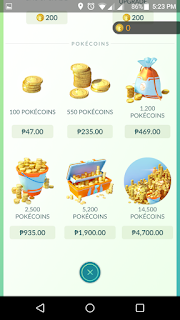 It's not officially available for the Philippines yet, but we were able to start playing. For those excited to try the game out, you can download the Pokémon Go APK file (for Android only) via the following link:

Here's the respective iTunes and Play Store URLs as well:

Developed by Niantic Labs together with Nintendo, Pokémon Go allows you to catch Pokémon via AR technology. The experience would be akin to you pointing your smartphone to areas when it pings that there are Pokemon nearby.

Pokémon Go is free but there are in-app purchases that will cost you somewhere in the neighborhood of $0.99 to $99.99.

(Hat tip to the guys at Yugatech for finding Niantic's APK URL!)