Qualcomm recently announced the followup to last year's Snapdragon 820, the Snapdragon 821. According to the company, the 821 "is engineered to deliver faster speed, improved power savings, and greater application performance, ensuring 821 powered devices keep pace with the growing performance demands of users to deliver the unmatched user experiences the Snapdragon 800 tier is known for." The company also claimed a 10% performance increase over the 820, using its new Kryo quad-core CPU, reaching up to 2.4GHz. 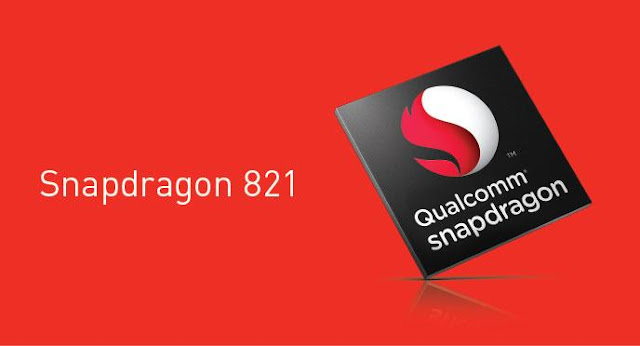 Among the current flagship devices that the Snapdragon 820 powers however includes the "Samsung Galaxy S7 and Galaxy S7 Edge, Xiaomi Mi5, LG G5, HTC 10, LeEco LeMax 2, and Sony Xperia X." However, Qualcomm has emphasized on their press release that they won't be replacing the 820 with the 821, but is seeking to complement the existing chipset with the new one.

The Qualcomm Snapdragon 821 is expected to power new smartphones (with the first being the ASUS Zenfone 3 Deluxe), tablets, VR headsets, and other devices this later half of 2016.