Home » Evernote » Top 3 Free Evernote Alternatives You Should Use

Top 3 Free Evernote Alternatives You Should Use

100+ million or so users were most likely displeased - including yours truly - when Evernote announced this week that it was increasing subscription prices and limiting free users to just two devices. So if you're using it on a tablet, a smartphone, and on your PC, you're out of luck (unless you're going to sign in to their website). And while we'd like to think that the company has a very good reason for doing such a move, there's always two sides to a story.

To help people move on from Evernote, we've compiled three free alternatives to the note-keeping app.

Microsoft's note-keeping app OneNote has been available for quite some time now, and has at least 50 million downloads to date. What it does is offer users - aside from note-keeping - the capabilities to clip webpages, attach photos, draw, and many more. 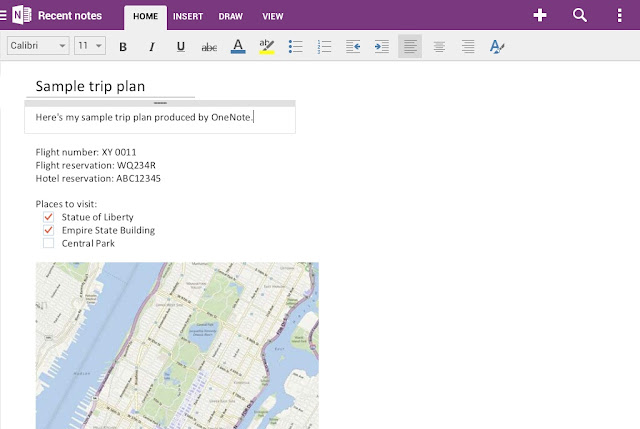 What's also cool about this is that OneNote is available at all major operating platforms, be it Windows, Apple, Android, or just the web. And it's still absolutely free, can be used on an unlimited number of devices, and offers you a handy Evernote to OneNote migration tool.

While I use Google Keep for keeping short (as in short) notes to remind myself of stuff, you can make do with its offerings, and write tons on it. There's also the added benefit of keeping schedules, audio, and other attachments to your notes. 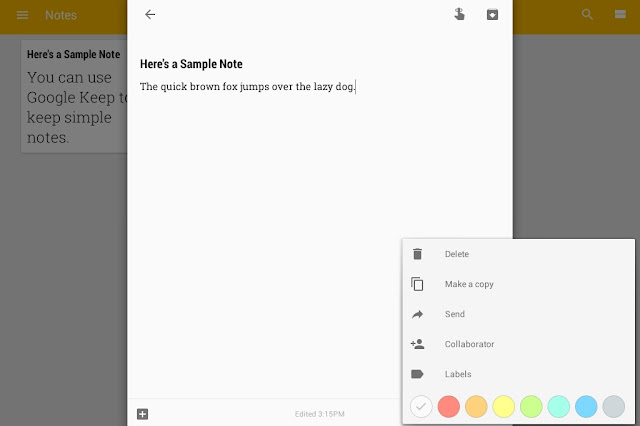 Unfortunately, it's not available on PC, so you're stuck with mobile platforms.

Simple Note is a bare-bones note-keeping application that will remind you of Evernote's earlier iterations. With an almost next-to-zero digital footprint (at 3.45 MB on Android), the app moves fast, and is best at what it does - note-keeping. 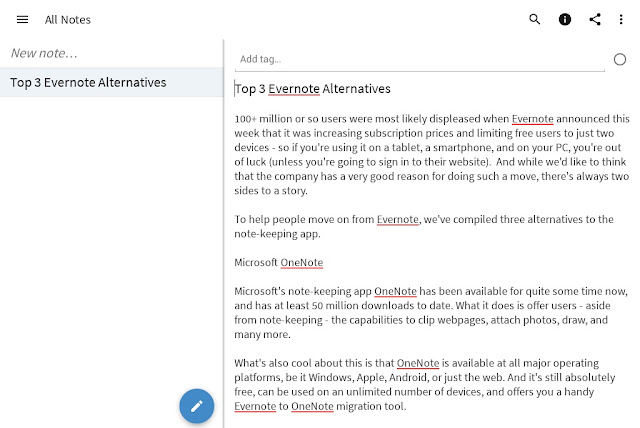 It isn't as robust as Evernote or OneNote in terms of features, but its available everywhere, so there's that. And just to disclose, I made this blog using Simple Note.

I'm somewhat sad to leave Evernote (I've already uninstalled it on my devices) over their announced increases and limitations, mainly because I've been using it for years now, but that's a good thing since it gives other lesser-known offerings a shot, some of which can perhaps even better the mentioned dominant player.

What do you think of Evernote's announcement? Are you going to stick with them or jump ship?