Samsung officially launched the latest iteration in its Note series, the Samsung Galaxy Note7, recently and simultaneously worldwide. If you'll recall, there have been plenty of leaks here and there - accurate most of the time - but nothing beats an official release. 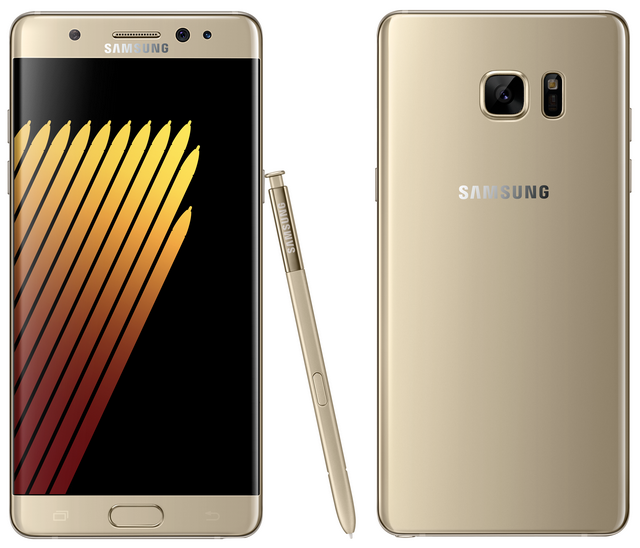 To start from what we already know, the Samsung Galaxy Note7 claims the title for the first smartphone to feature an iris scanner. What this does is essentially similar to fingerprint sensors of recent, but reads your eye instead. It can apparently even distinguish irises between twins. The device also boasts an IP68 rating, which means it can resist dust and water submersion up to 5 feet for 30 minutes.

Samsung Galaxy S7 edge owners will be nothing but familiar with the Note7's design, as reports mention that they essentially feature the same design, with the latter sporting only an S Pen - something that has defined the Note line since its inception.

The Samsung Galaxy Note7 is up for pre-order and will be available at Samsung concept stores and all major partner stores nationwide this August 20.