The much anticipated LG V20 have finally been announced, and it is what we were expecting—a much improved LG V10, and a far cry from what was the LG G5 (which, in its defense, was a great proof of concept, but was received rather coldly by the market). 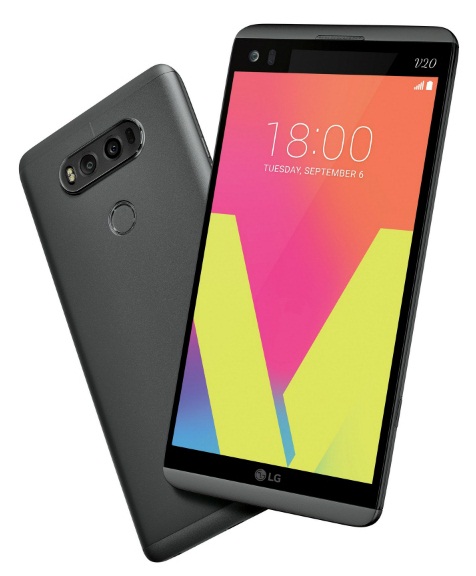 Going head-to-head with the upcoming Apple iPhone 7, the LG V20 boasts Android 7.0 Nougat out of the box, and bears semblance to the LG G5 when it comes to specs on paper: a Qualcomm Snapdragon 820 processor, a 5.7-inch dual screen Quantum Display, 4GB RAM, 32GB and 64GB onboard storage configurations, and triple cameras (16MP + 8MP dual rear cameras, 5MP front-facing camera). It's also touted as an audiophile's smartphone, as it carries the ESS SABRE ES9218 Quad DAC, and offers support to Hi-Fi DAC audio up to 192kHz/24bit. This should significantly enhance a user's listening experience.

Design-wise, the LG V20 isn't anything special, and instead looks very discreet and generic. It uses a combination of both lightweight aluminum and silicon-based materials, reportedly found in aircrafts, sailboats, and helmets. It's also going to also have some drop resistance up to four feet, since it's IL-STD 810G Transit Drop Test-certified.

LG however wasn't able to disclose further details on the V20's global release date, aside from saying that South Korea will get first dibs this month, followed by other regions in the weeks to come.