Home » Smartphones » Incoming OPPO F3 to be Launched this May 4

Incoming OPPO F3 to be Launched this May 4

OPPO is about the launch its "normal sized" flagship this coming May 4, the OPPO F3. If you'll recall, the bigger OPPO F3 Plus has been launched earlier this year, and has been since received hotly by Filipinos. 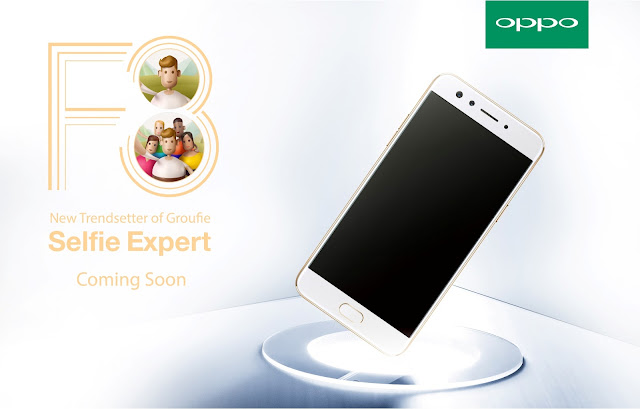 Similar with the OPPO F3 Plus, the OPPO F3's selling point are its dual cameras and optimized imaging, allowing users to capture flawless selfies and "groufies" - a new term the company is making mainstream, since you don't need a selfie stick anymore to take photos of a group.

We'll update you with more info, such as the release date and pricing, when the device launches this May 4.