It's been a while since we've heard from ASUS and their smartphones, but they're finally unveiling their newest lineup this August 19.

Leading the pack would be the ASUS Zenfone 4 and its ambassador, Korean superstar Gong Yoo. Other devices rumored to be also unveiled are the Zenfone 4 Max, Zenfone 4 Selfie, Zenfone 4 Pro, and the Zenfone 4V. It's expected that their flagship would come equipped with a Qualcomm Snapdragon 660. 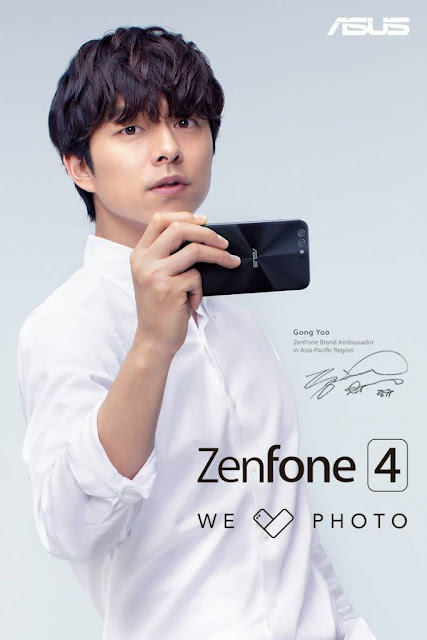 Design-wise, the Zenfone 4 still carries much of the metallic Zenfone 3 look, but now with the much needed dual cameras that will update the company's whole lineup to competition.

Though we're not crazy about the Korean ambassador, we're excited to hear from ASUS a few weeks from now.