Cherry Mobile seems to be going back in the game by introducing the Cherry Mobile Flare S6 Plus, a 5.7-inch Android smartphone that features an 18:9 display ratio and quad cameras (two at the front, two at the back). And being a Flare device, we're pretty sure it's going to be budget - how affordable we don't know yet. 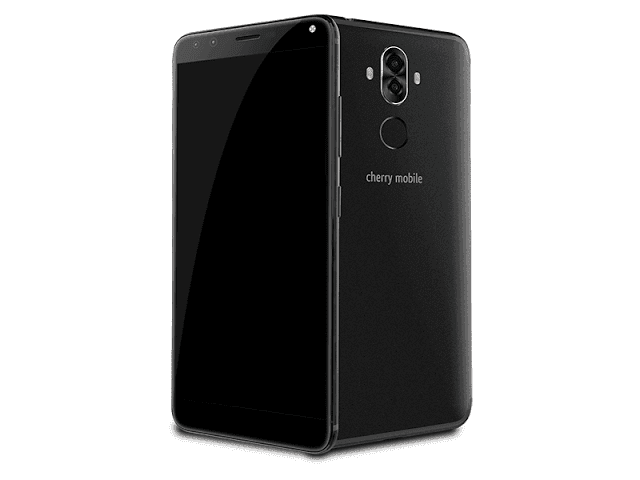 Hardware-wise, it's rumored to feature a MediaTek octa-core chipset, 4GB of RAM, 64GB of onboard storage, and 20MP+5MP dual cameras on both the front and rear of the device.

We don't know much about the Cherry Mobile Flare S6 Plus yet, but it's reportedly launching this October 12. Hopefully this will be priced under PHP 10k.